This is an example of real needle-in-a-haystack lead generation project for a high-ticket item. Each lead is worth $1680/year in topline revenue.

Tai Chi is commonly thought of as a martial art for seniors and practiced by very few young people. I did some consumer research and found that unlike any other martial art, people who are open to tai chi are generally fans of meditation or yoga. I used that to build context for a new way of looking at Tai Chi.

Master Gohring is very busy running a large martial arts studio and doesn’t have the time to chase down unqualified leads. I can adjust the level of pre-qualifying to customize the results to suit the capabilities of the client’s sales efforts. In this case, I used a chatbot to create a qualifying funnel. I asked a series of questions about the prospects’ experience in Tai Chi, meditation, or yoga. I then asked for a phone number rather than an email address. If the lead was willing to go through the questions and then give a phone number, that would mean that they’re excited to move forward. All Master Gohring would need to do is touch base and schedule them for their intro class.

This ad did some serious hunting. We got 167 responses with 60 hyper-qualified leads. 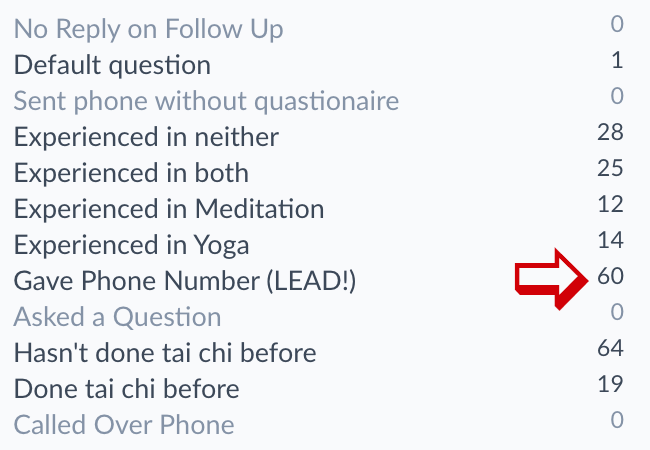 Bot flows can get very complicated in the back end, but in the front end they lead the prospect through a very elegant sequence. In this bot, they were asked a series of questions and directed down a well-written path based upon their answers. In the end, they entered their phone number. 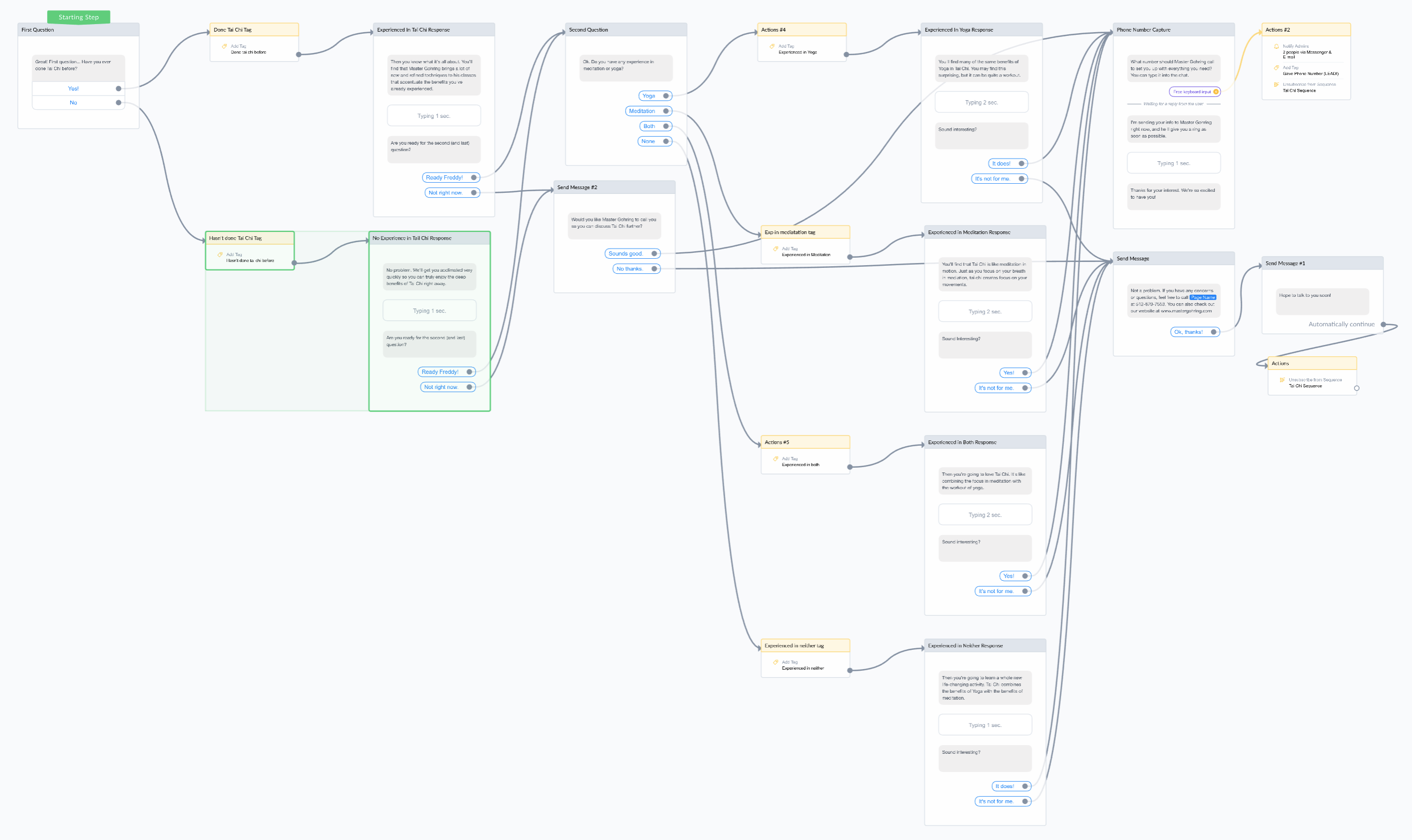 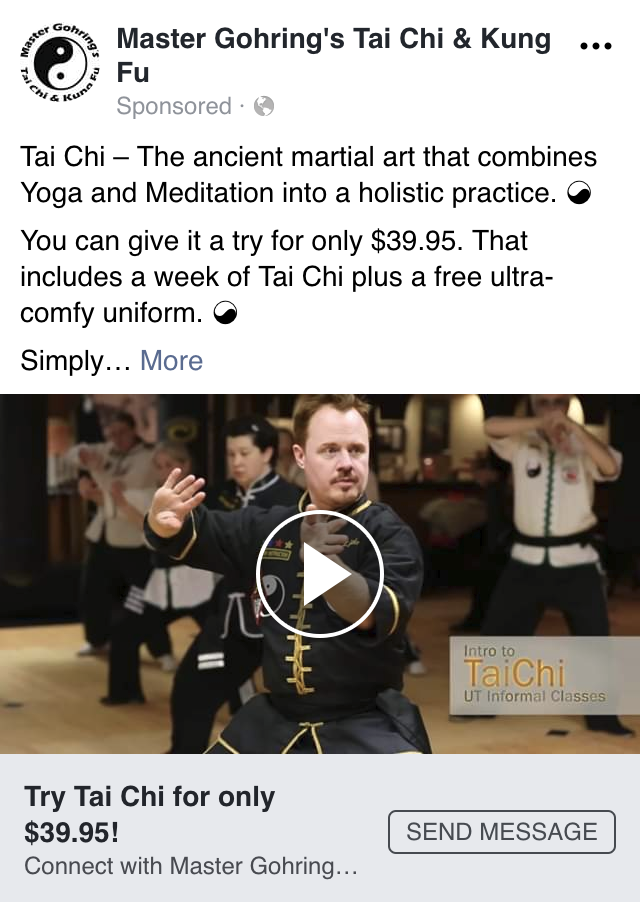 I used interest targeting to focus the search on people who were already interested in meditation or yoga. 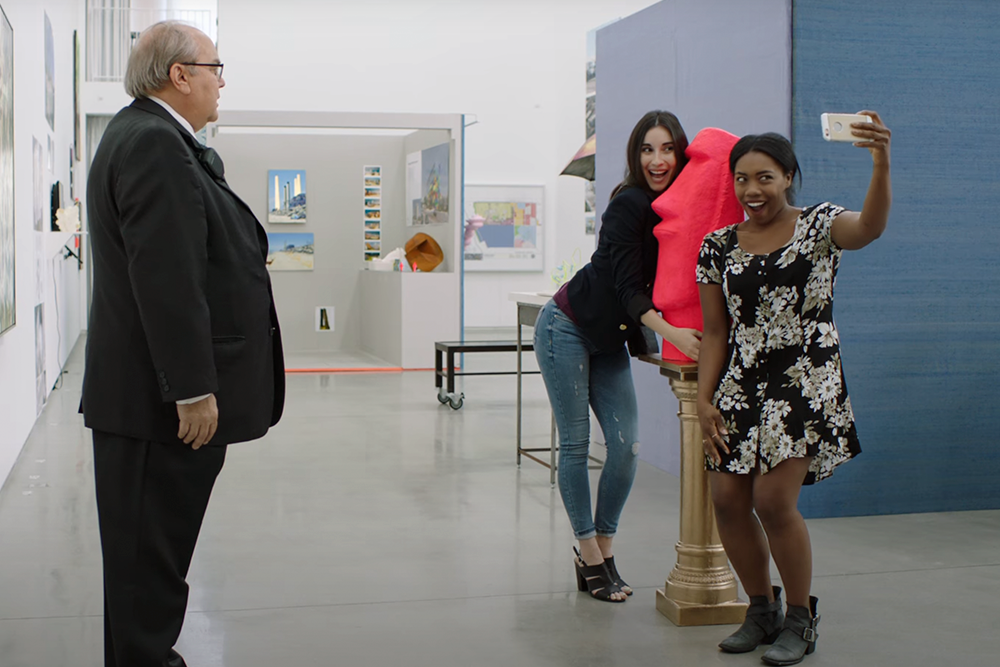 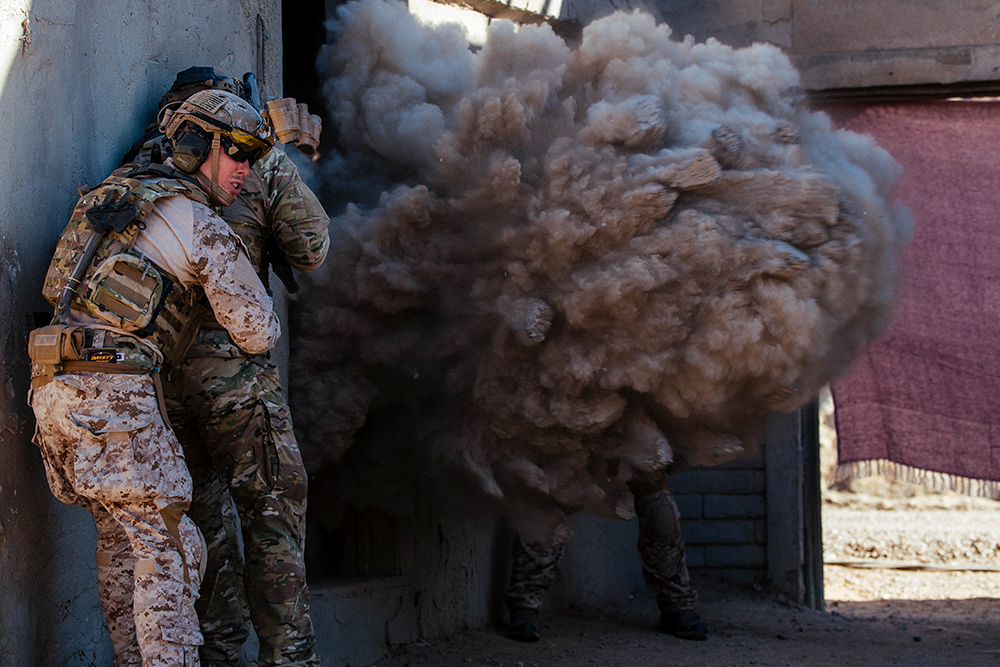 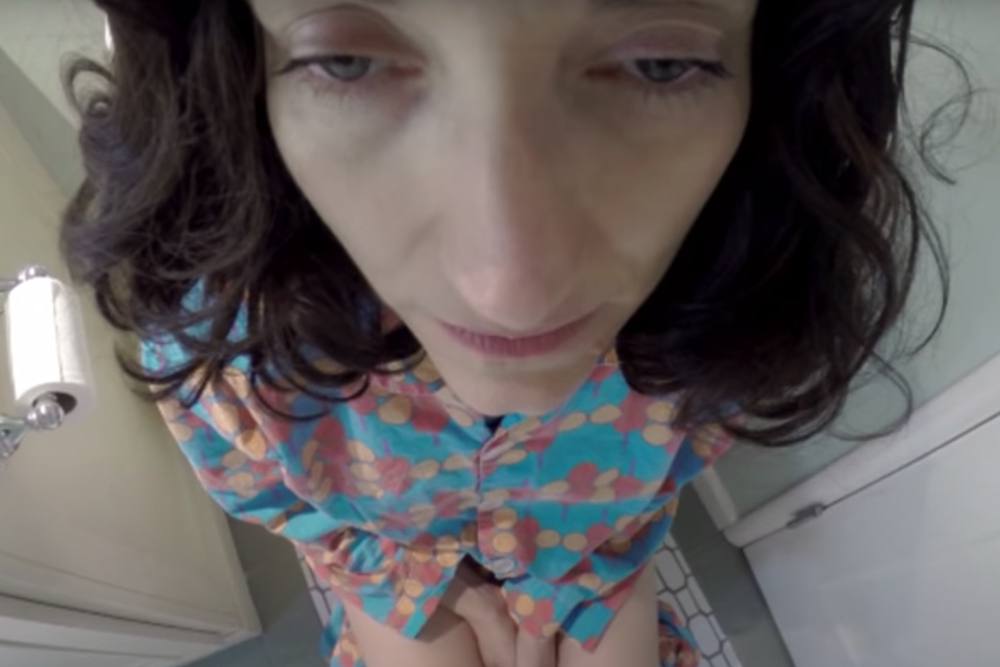 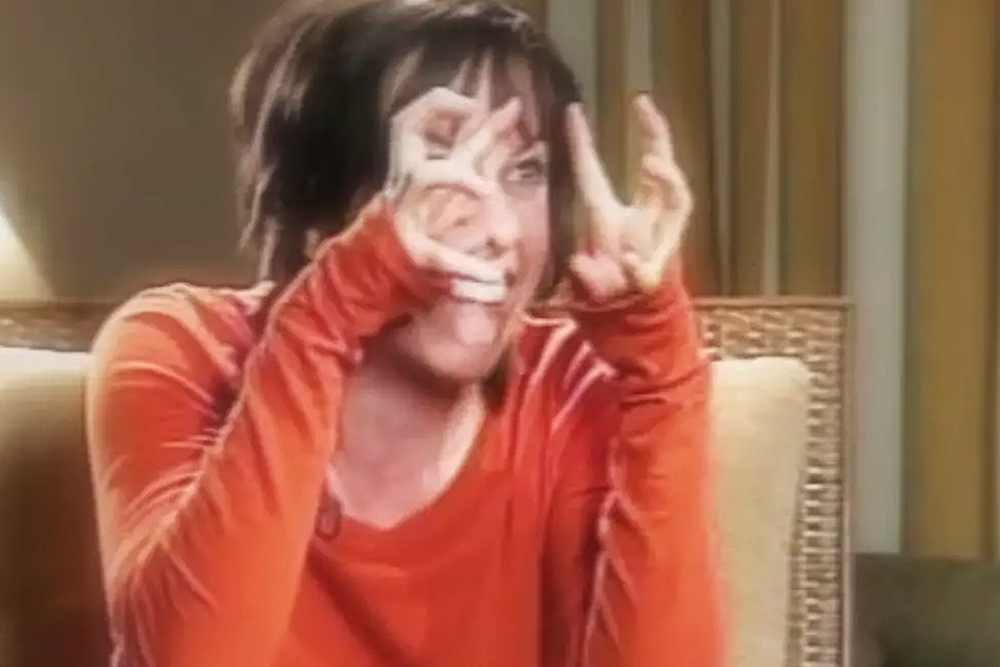 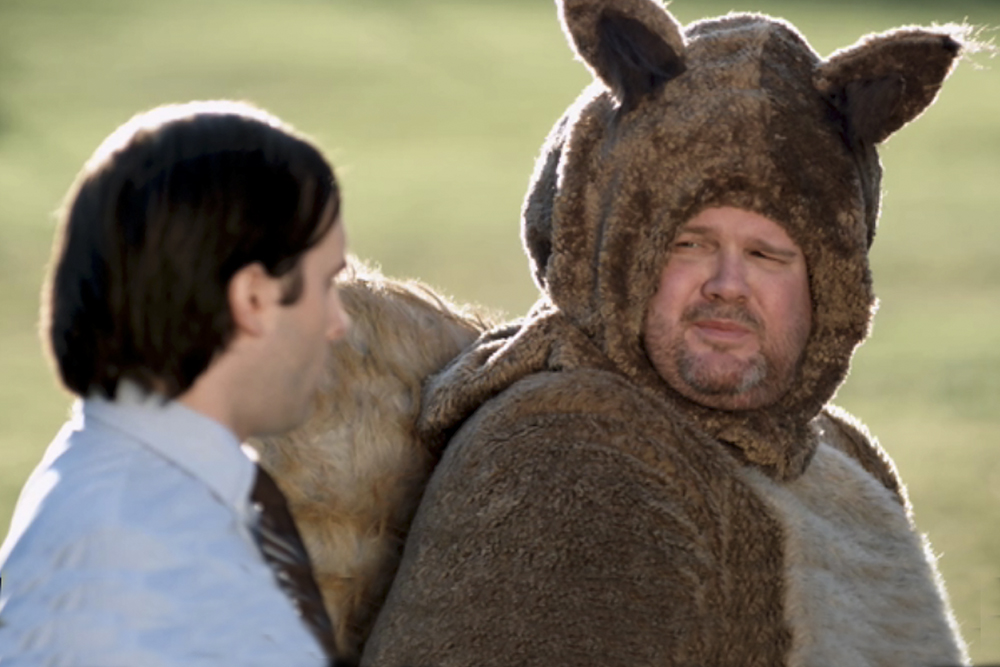 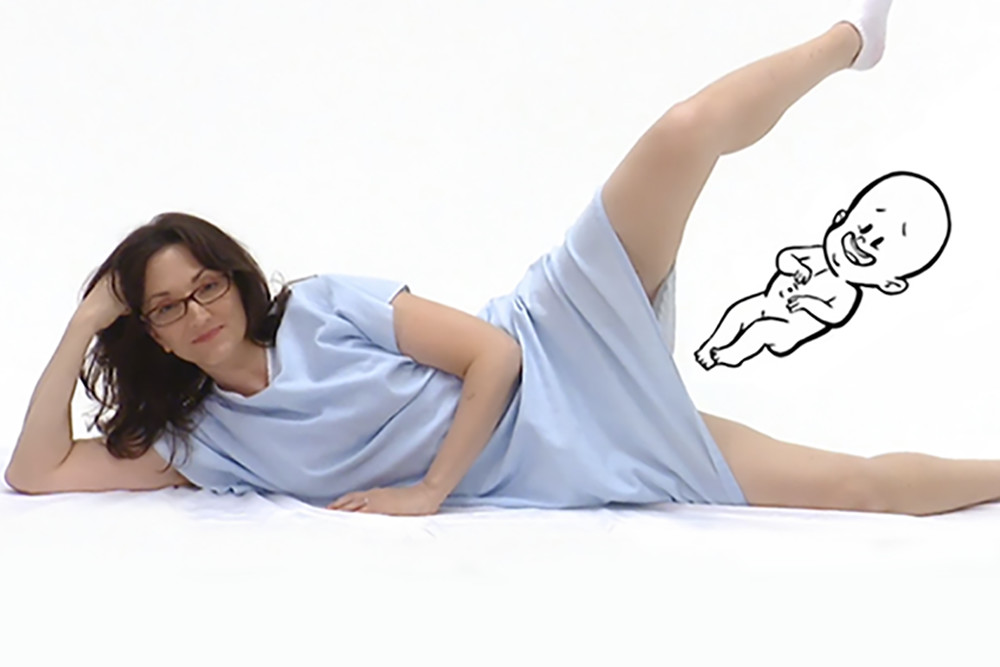 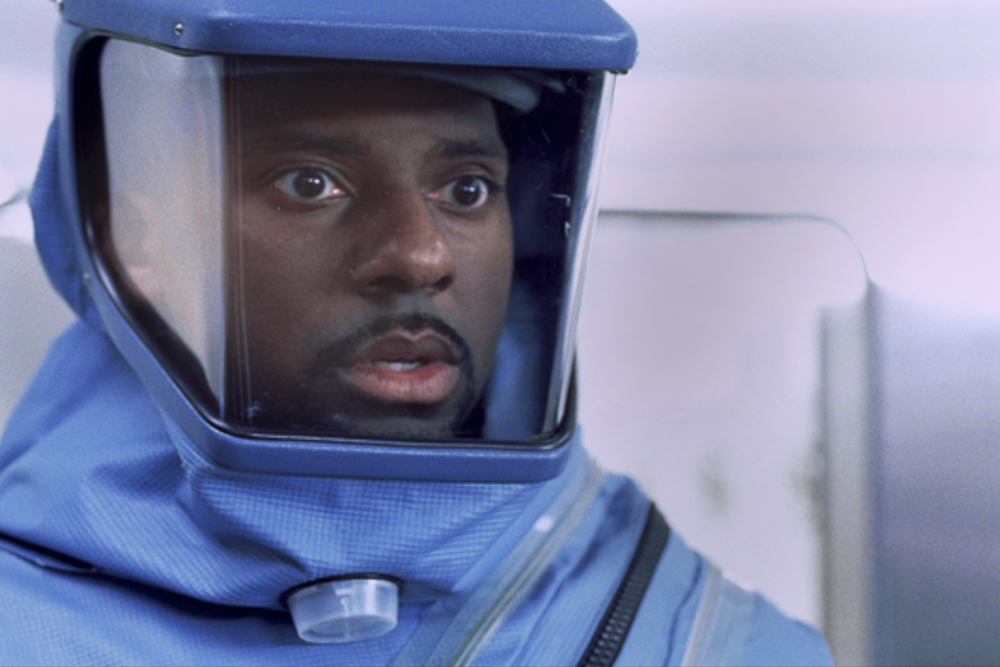 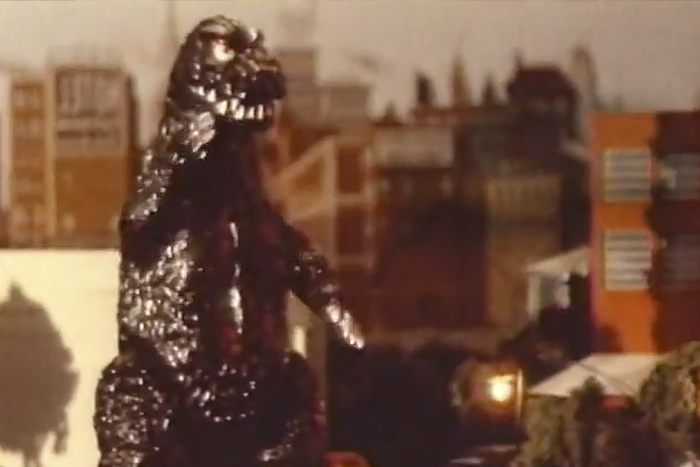 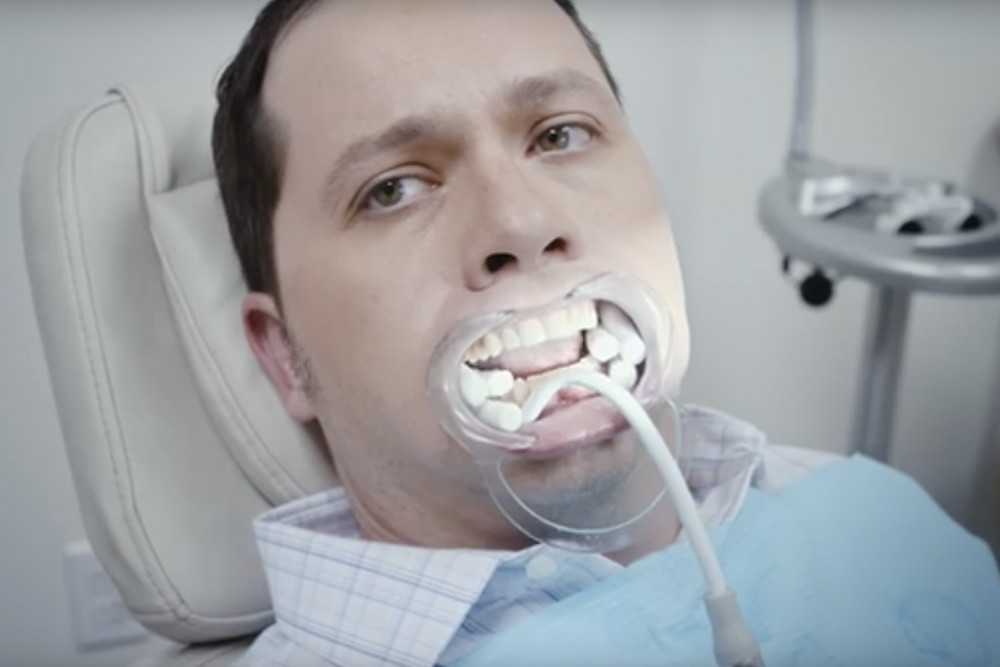 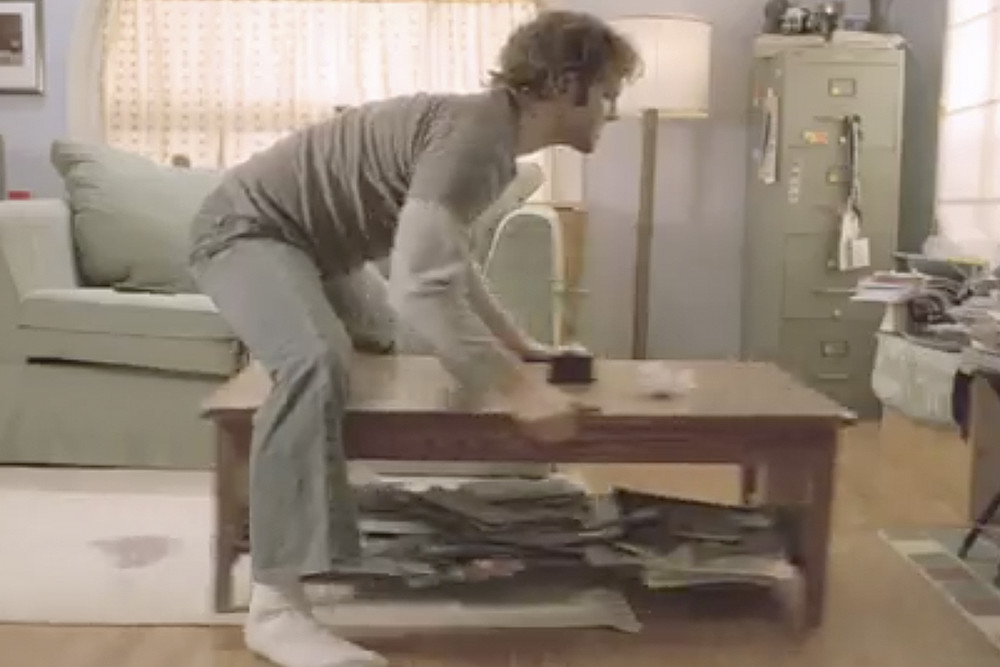 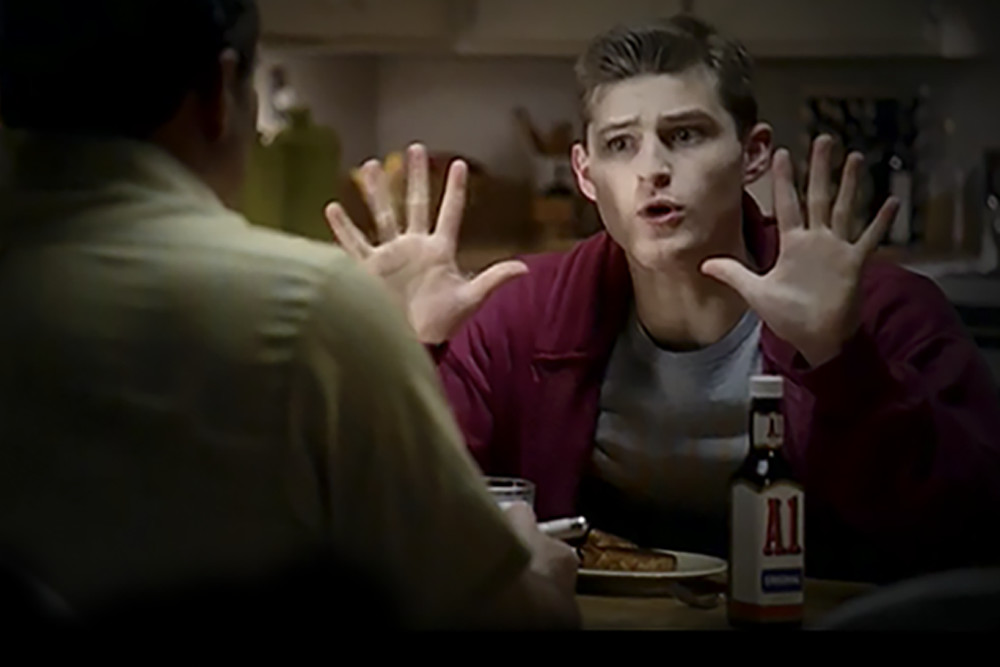 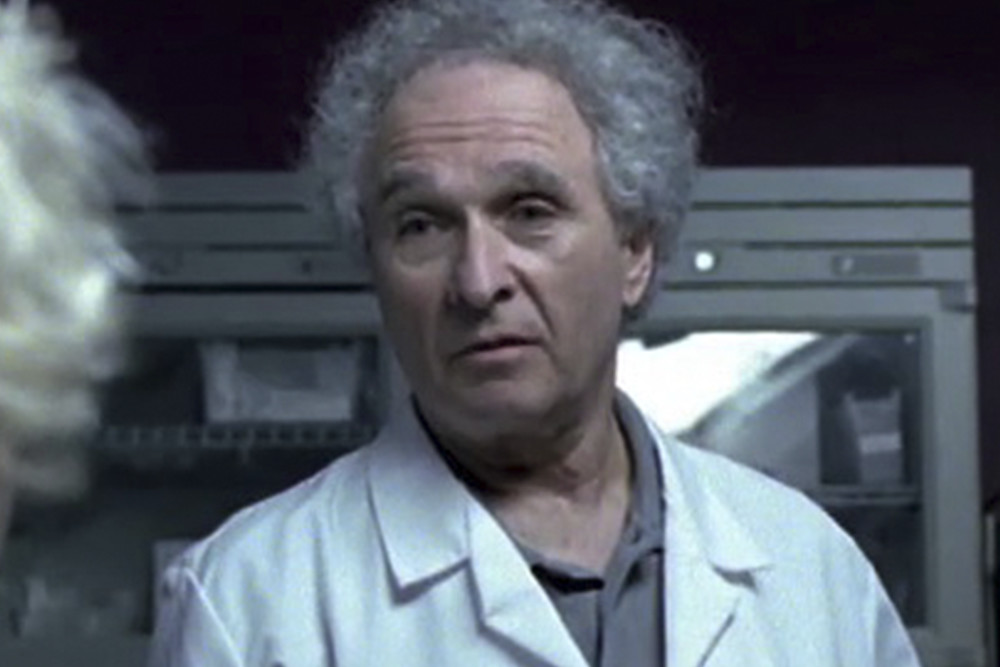 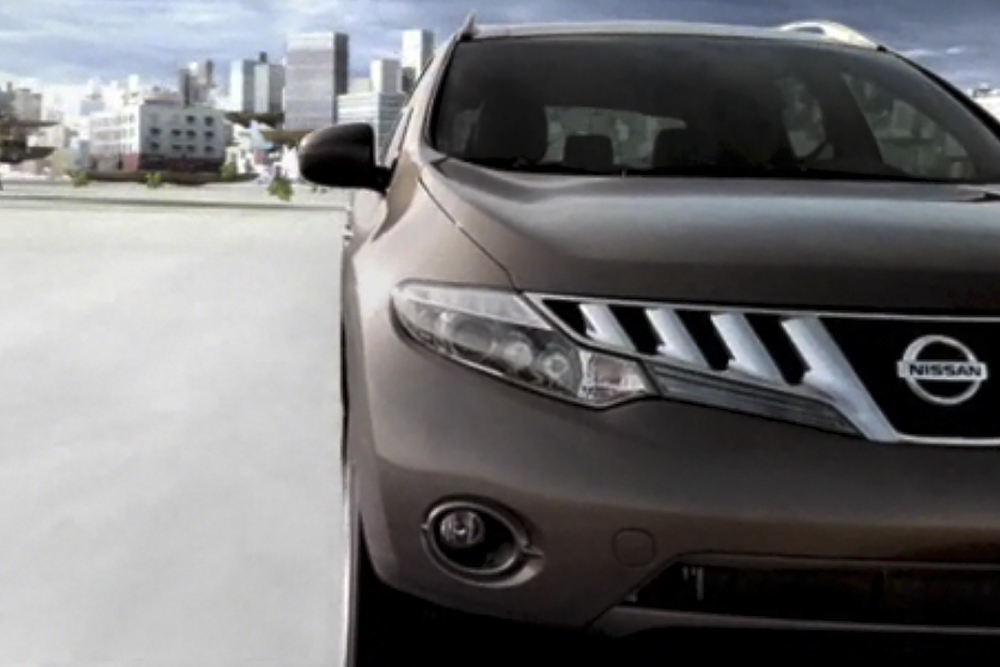 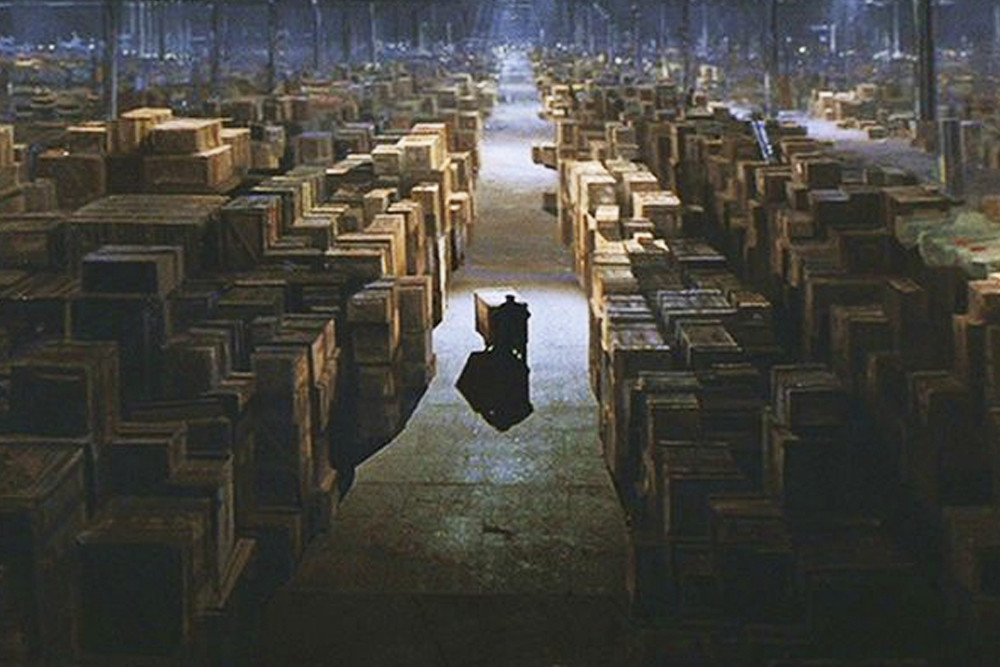 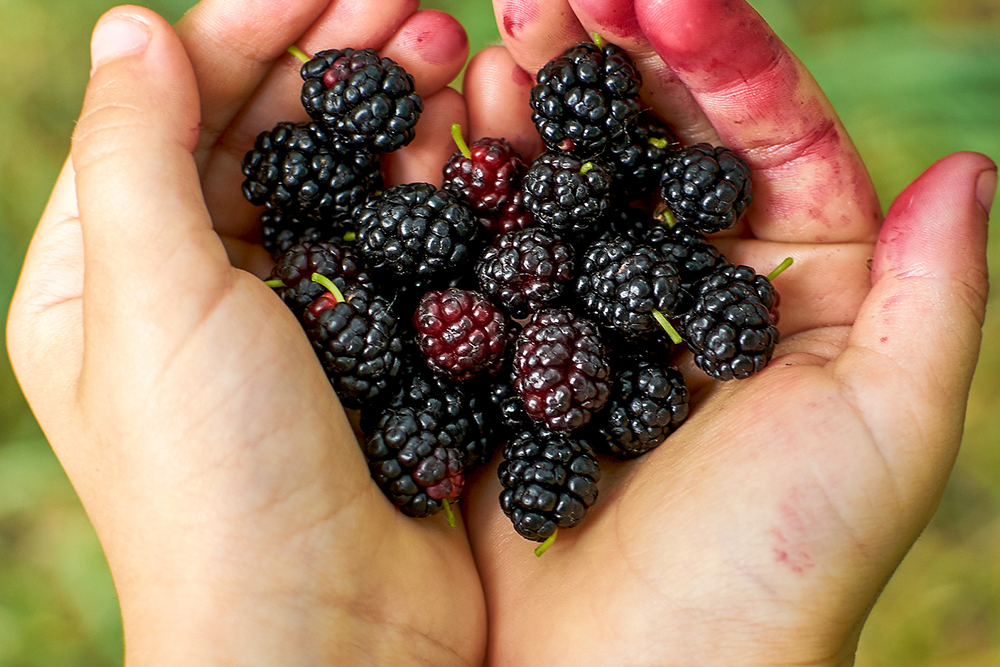 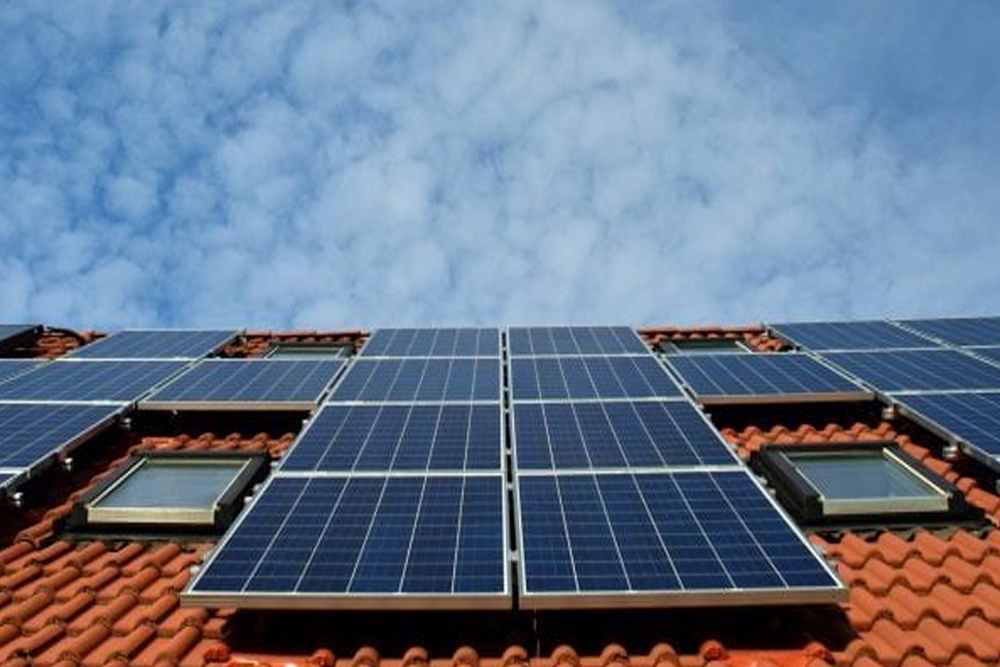 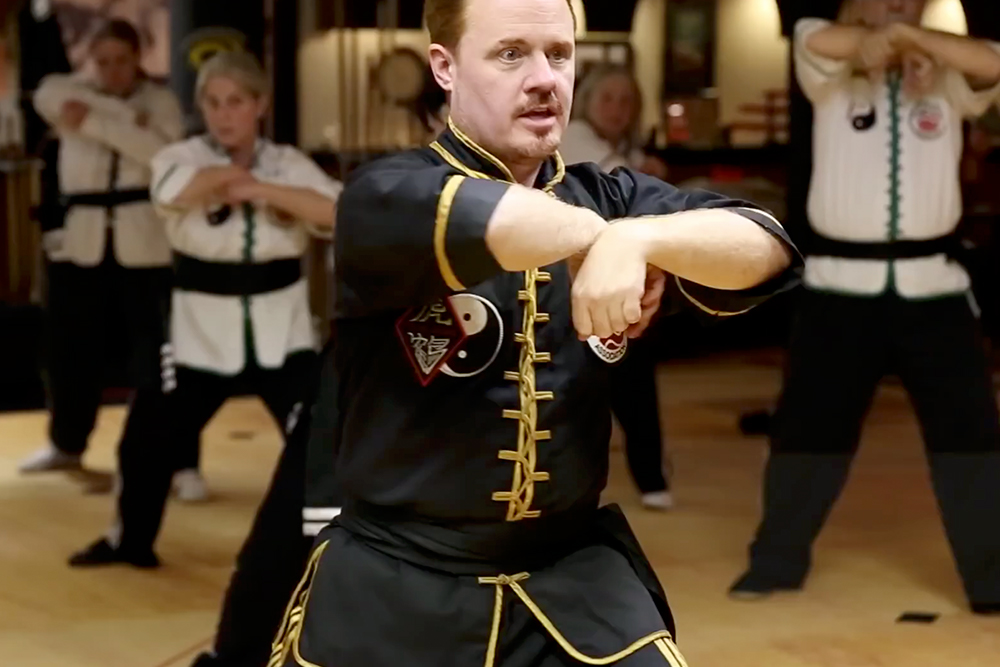 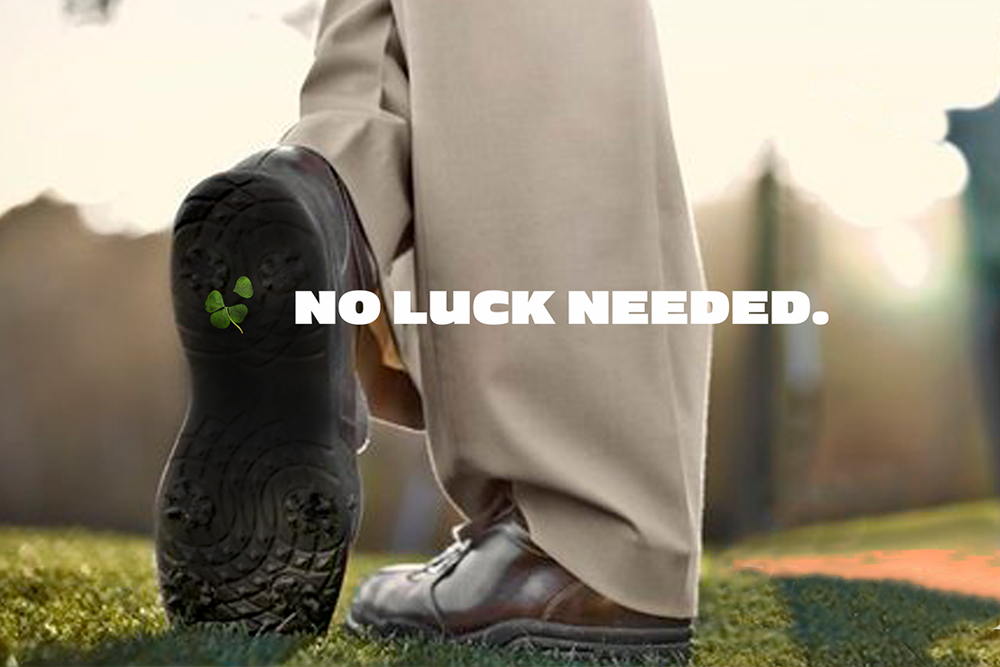 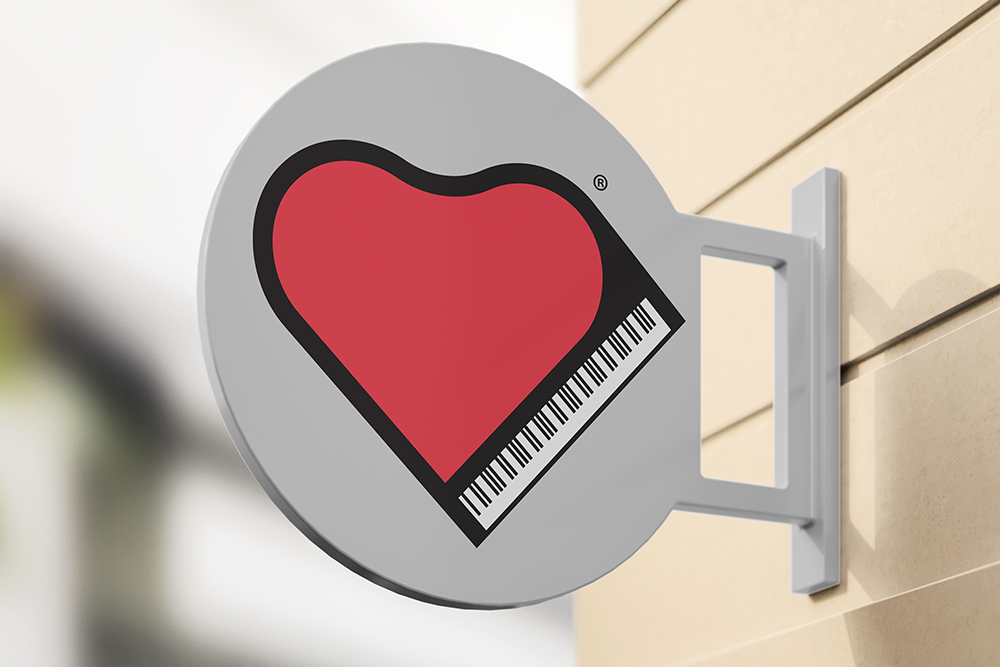 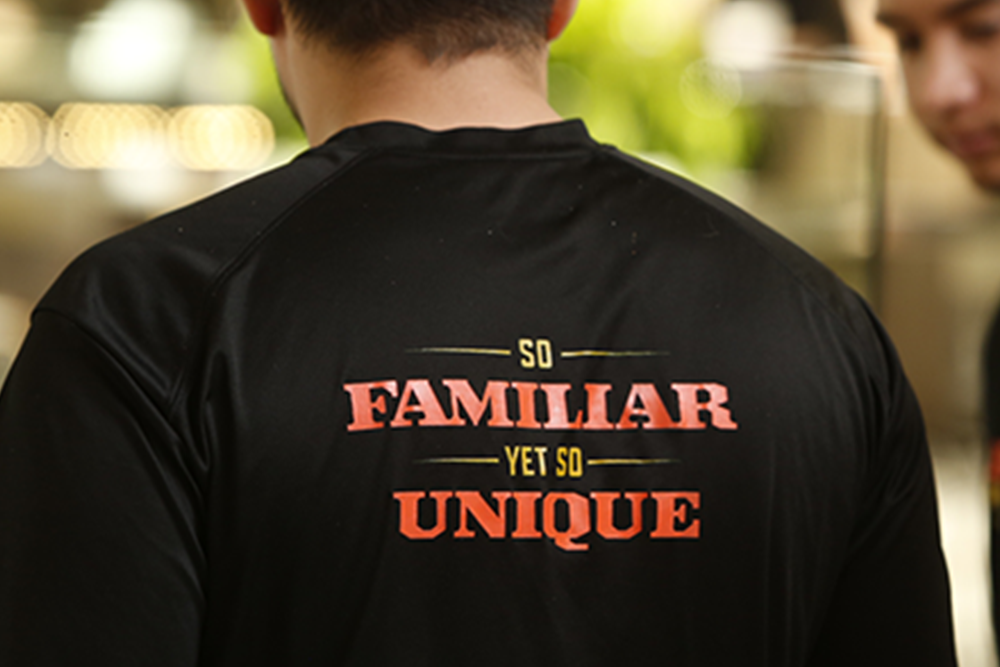 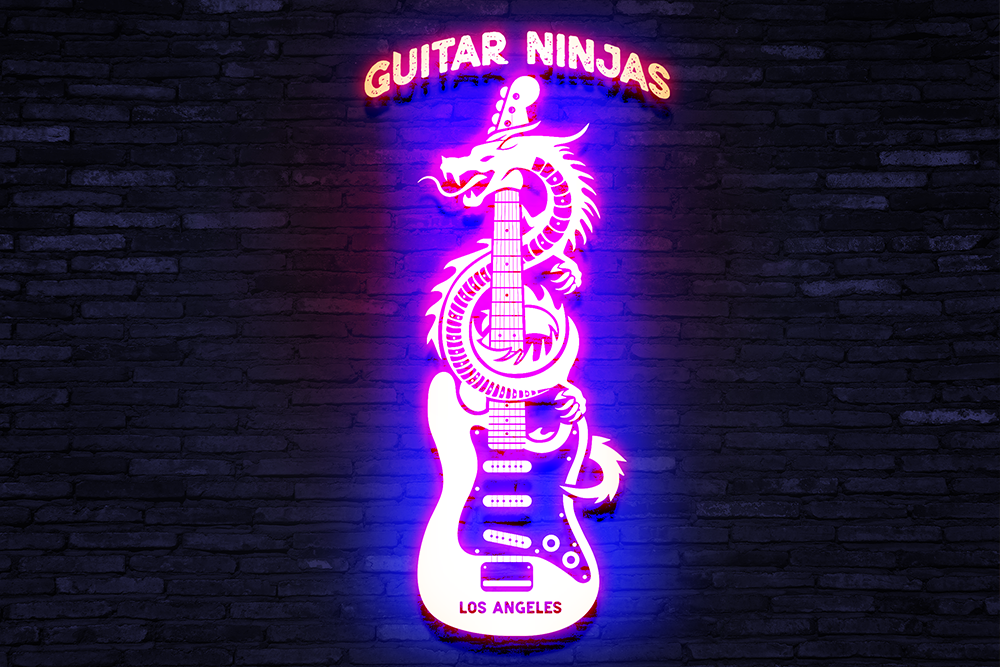 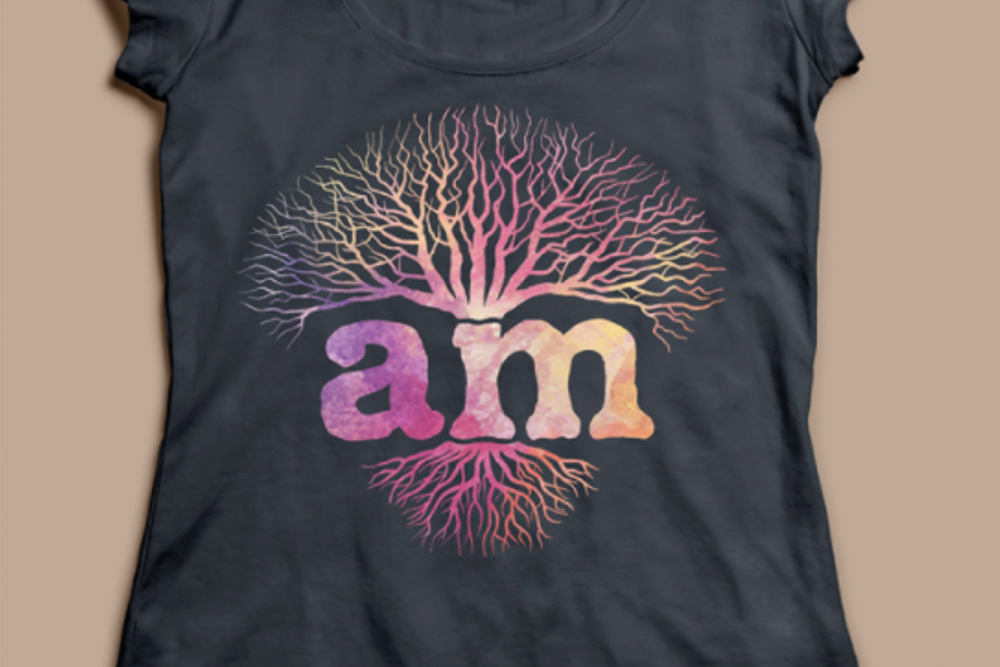