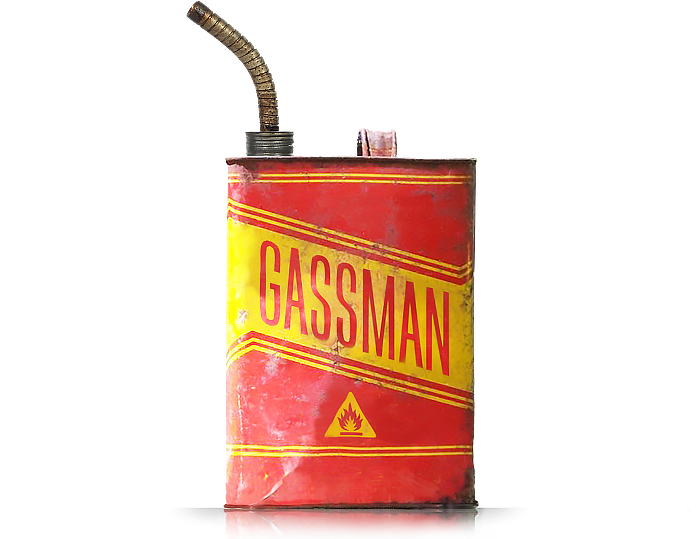 Everything is custom-made for your business – from concept, strategy, copywriting, art direction, and top-quality production; to actionable data that will be the lifeblood of your business. 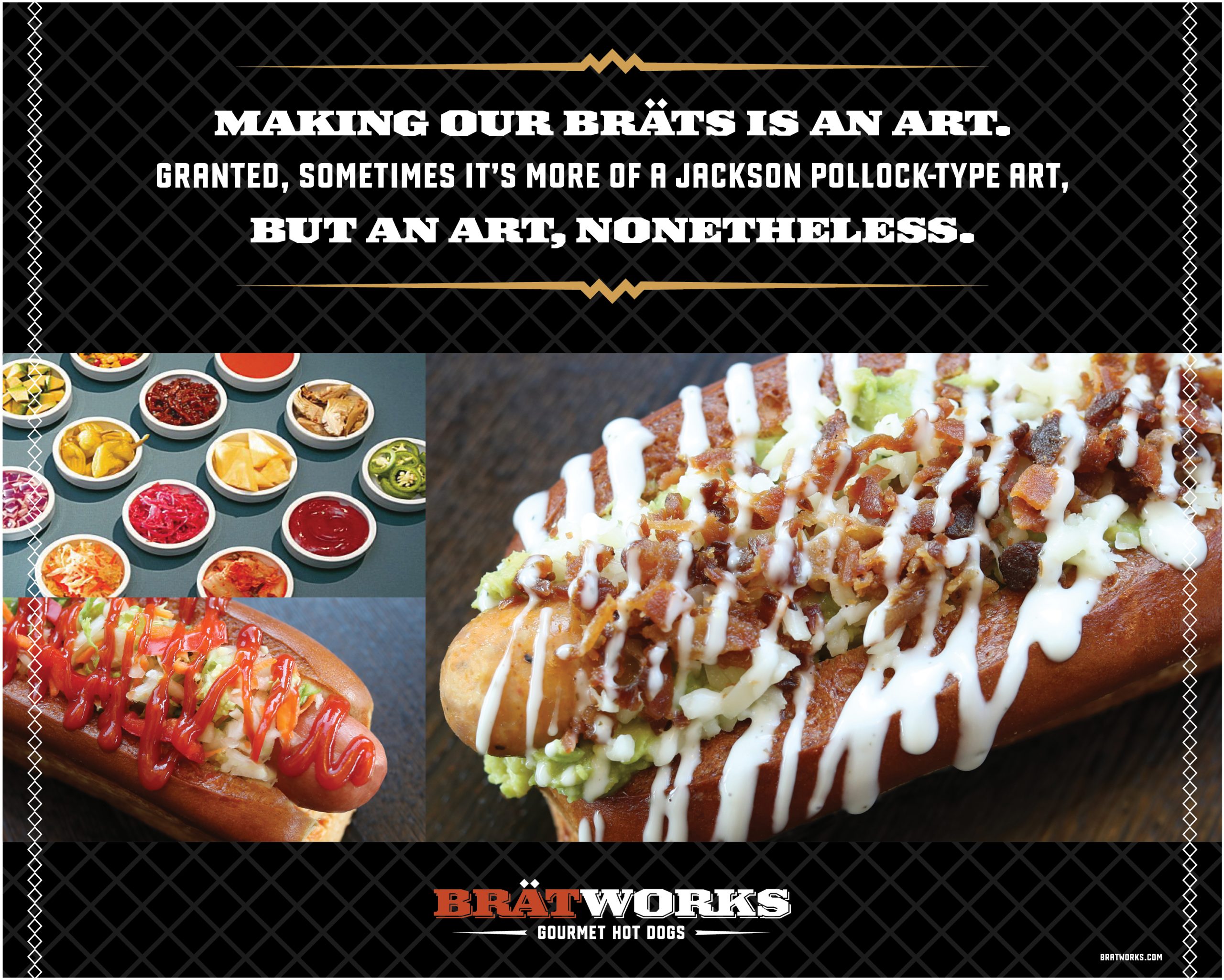 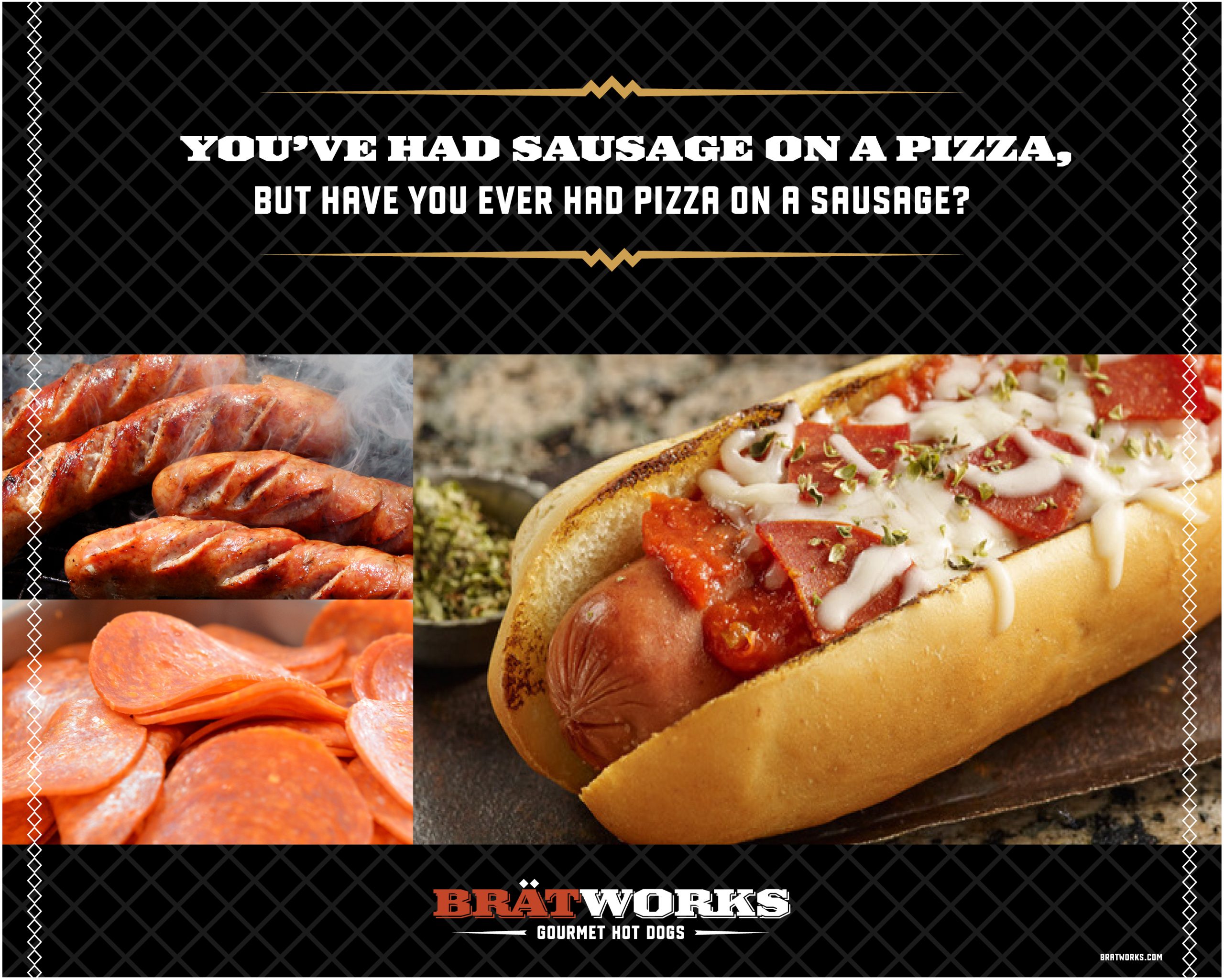 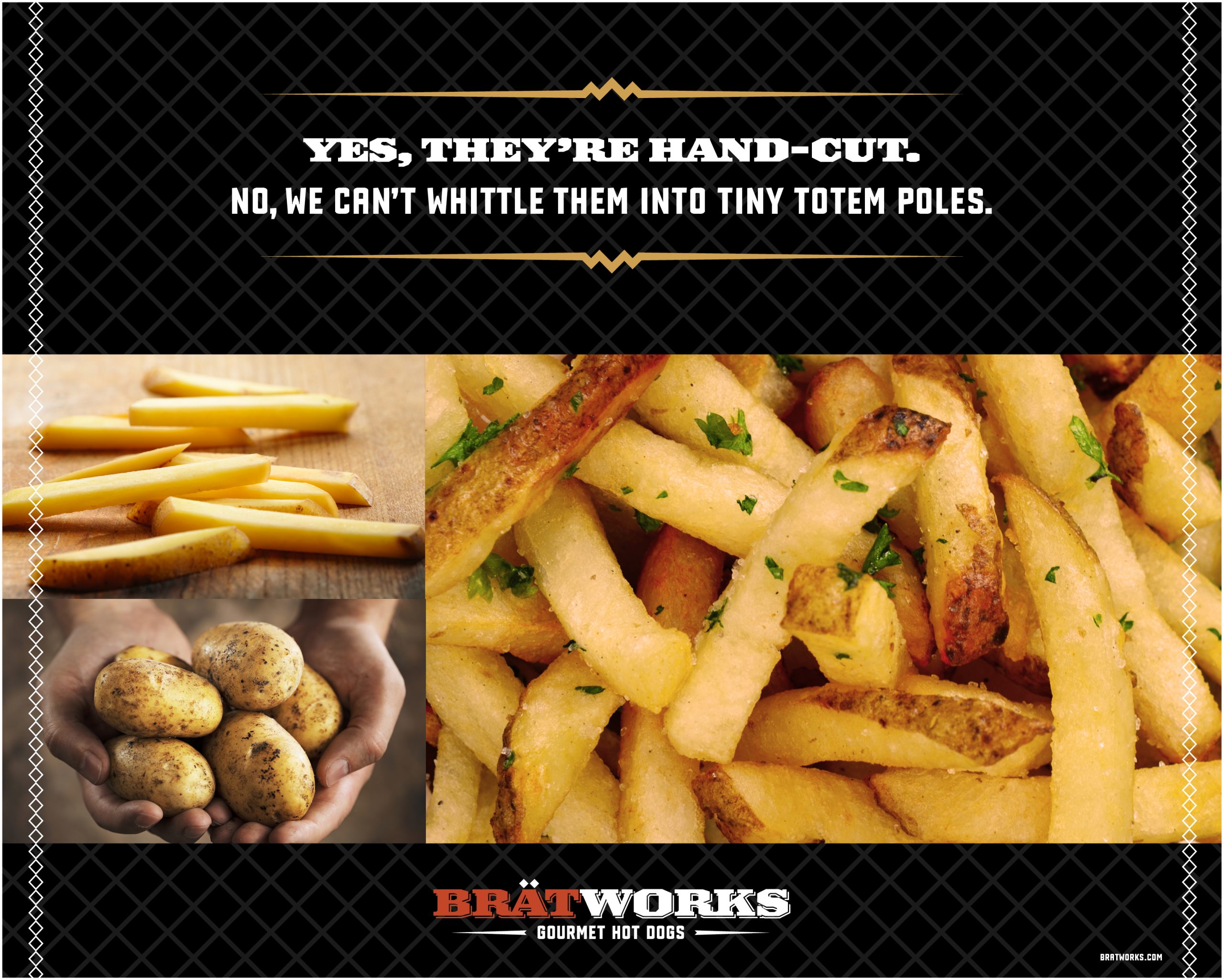 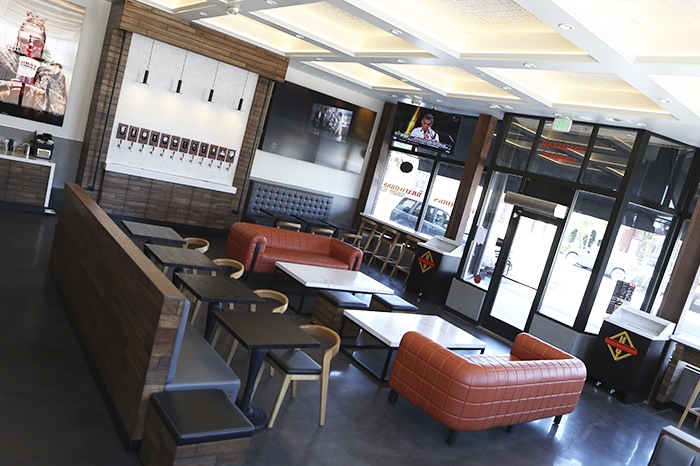 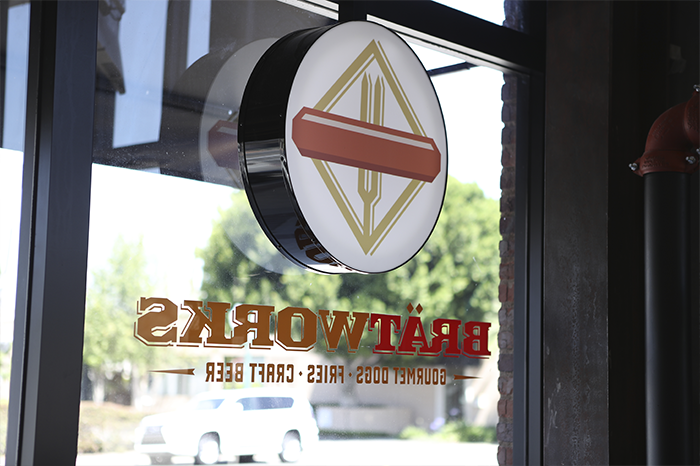 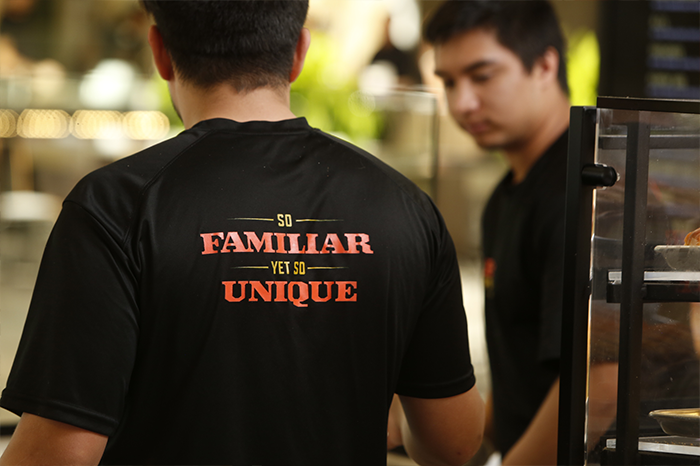 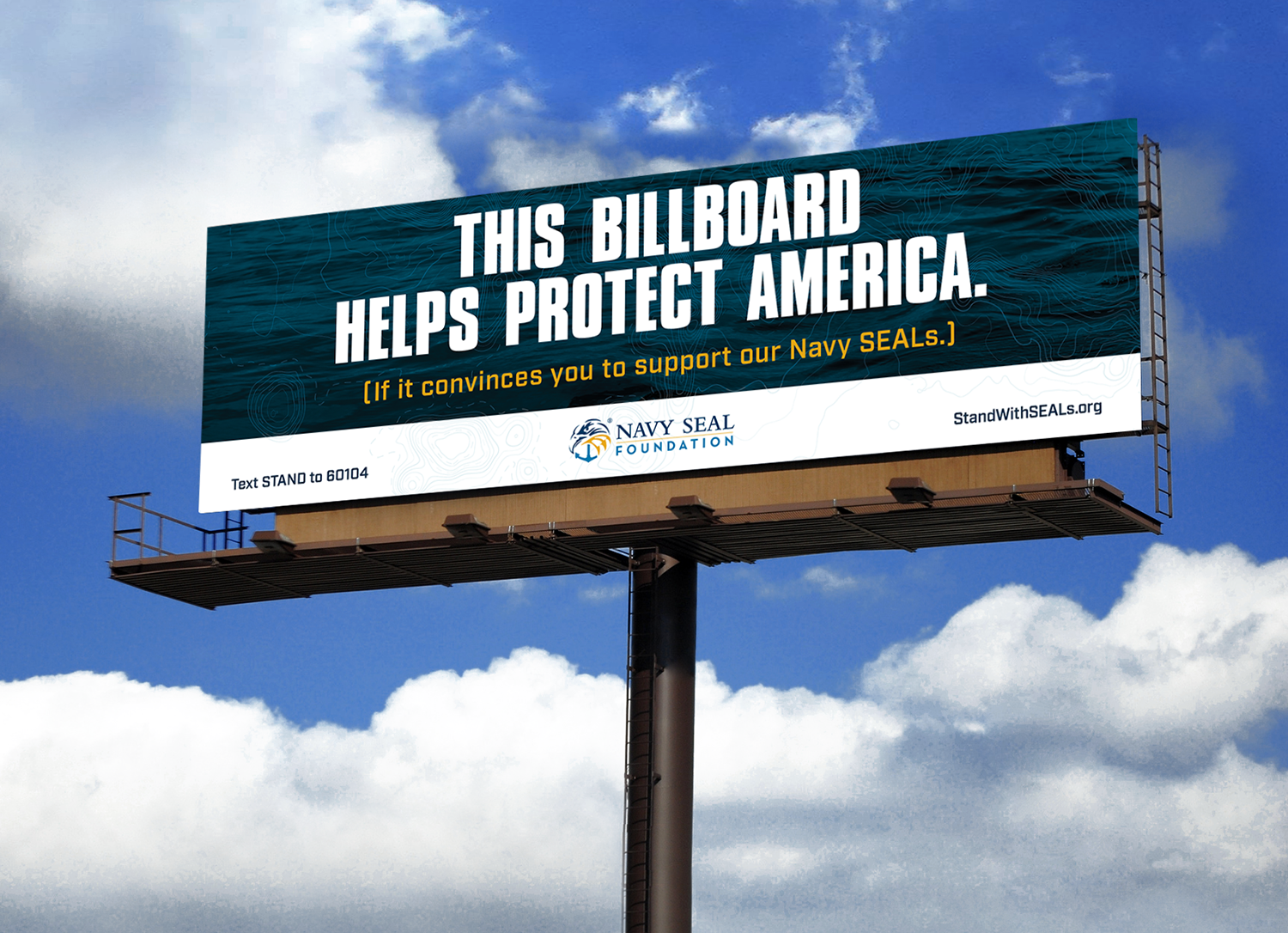 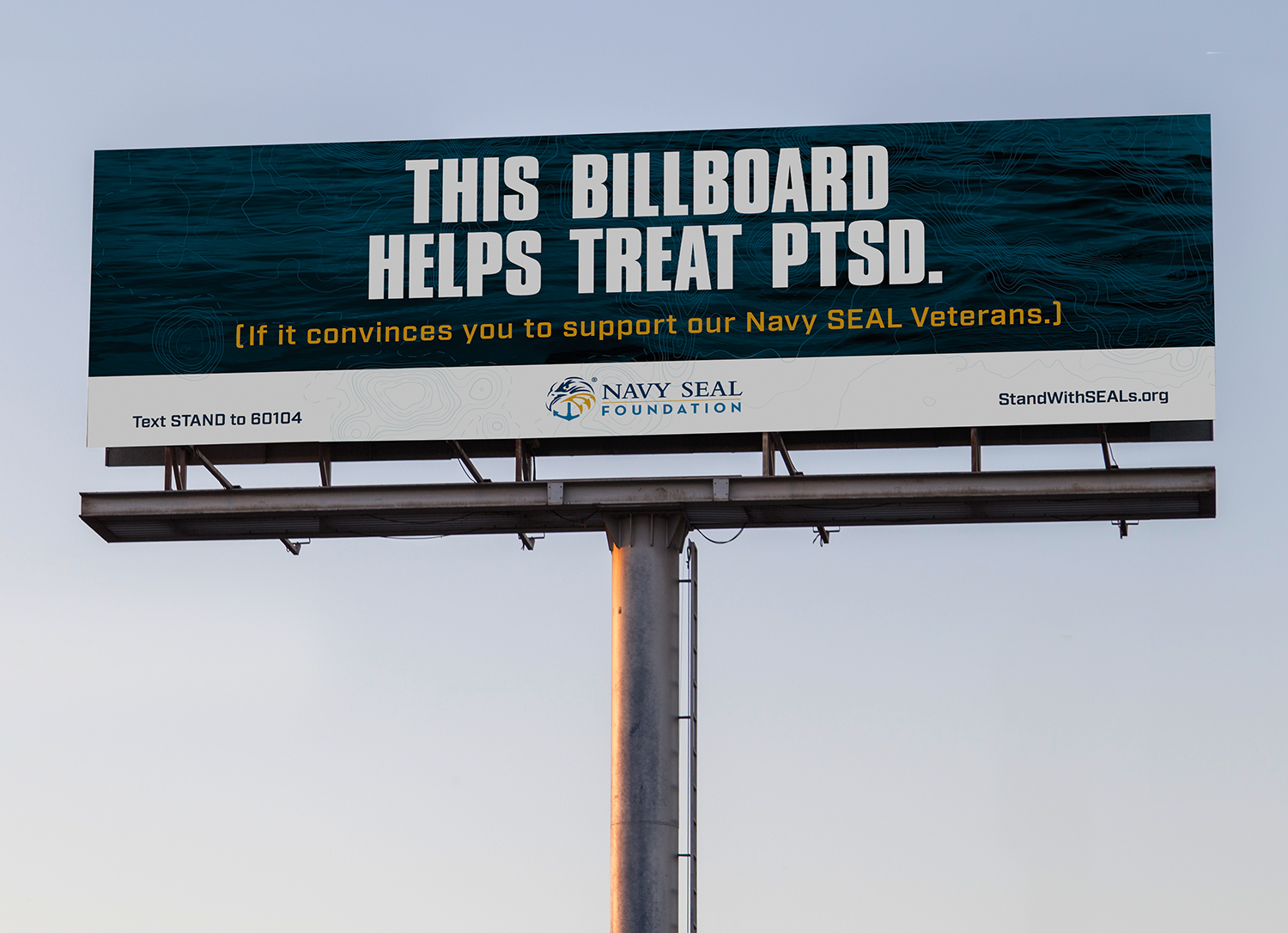 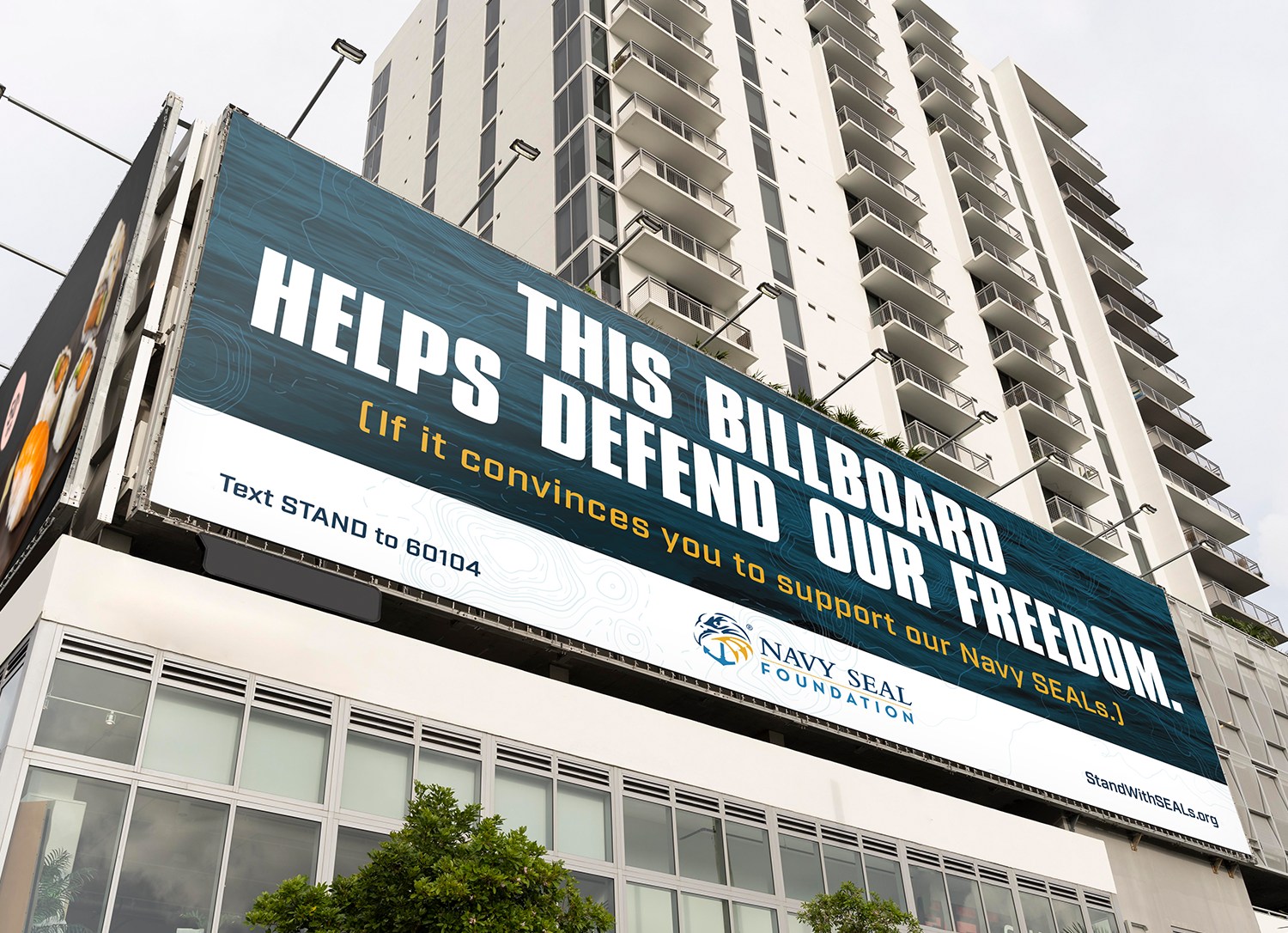 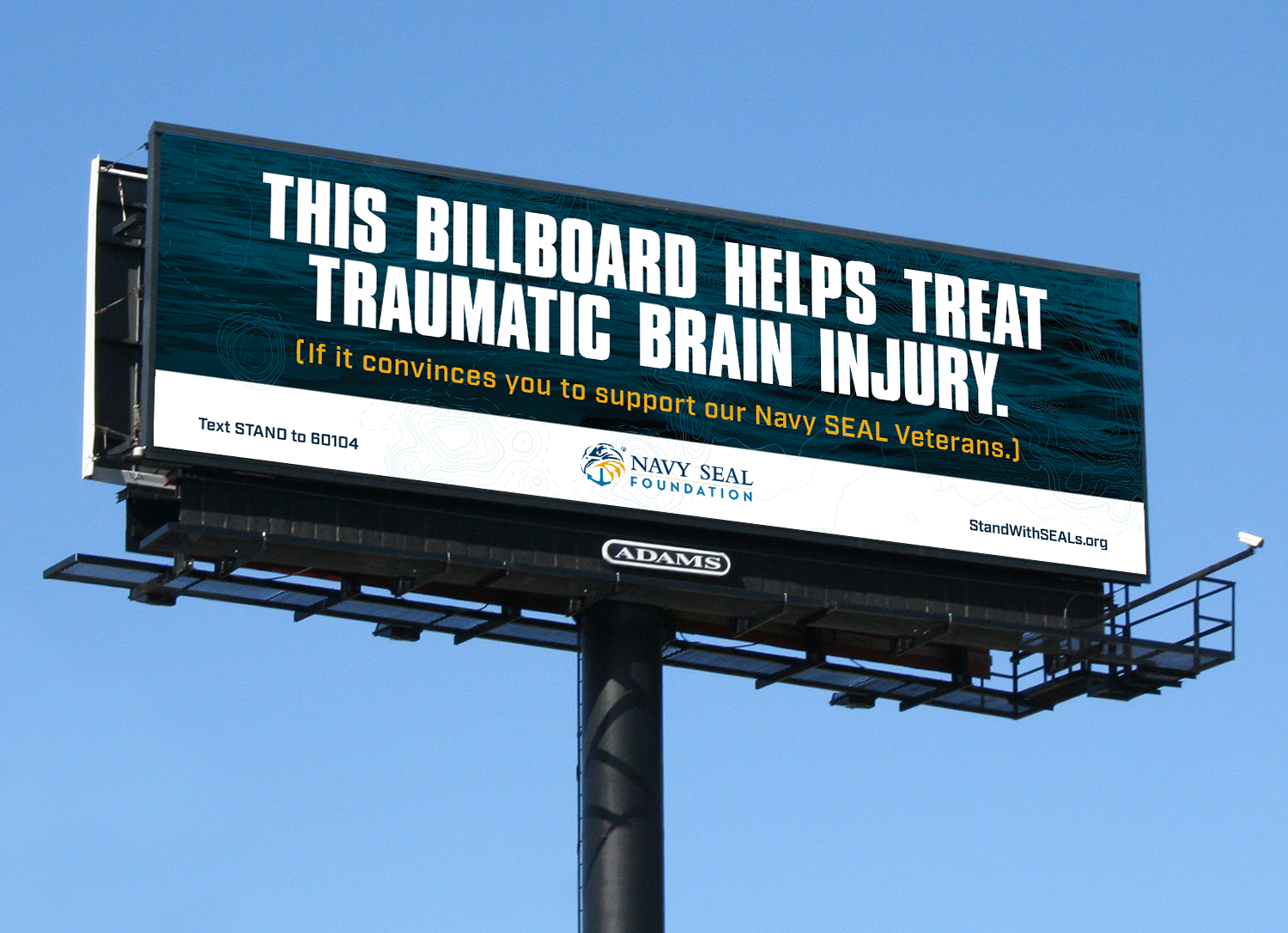 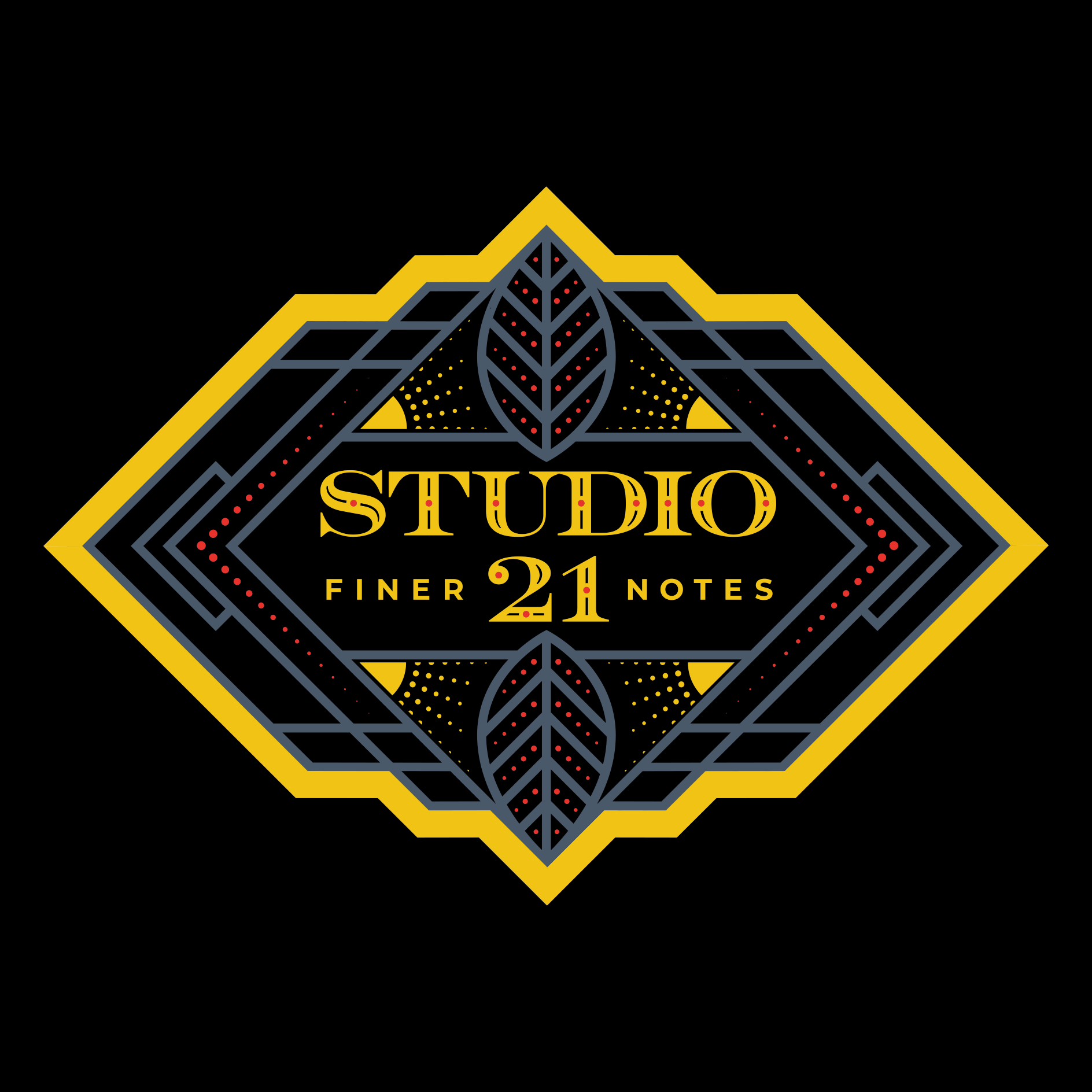 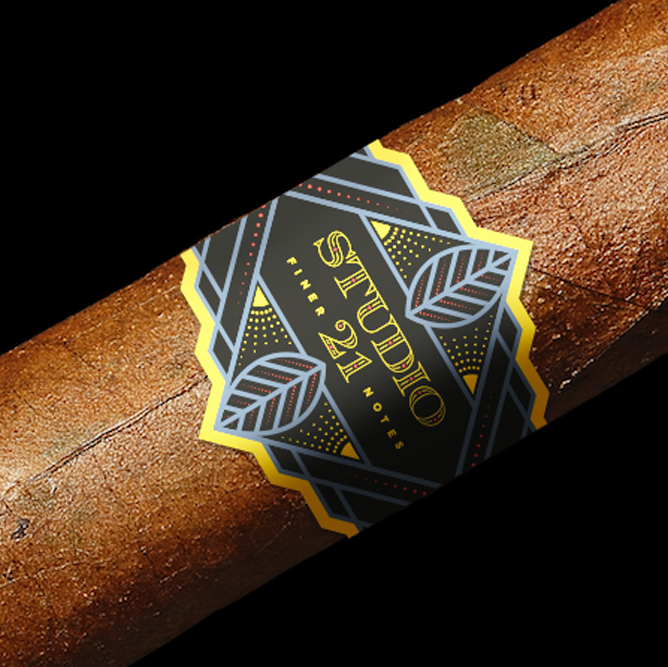 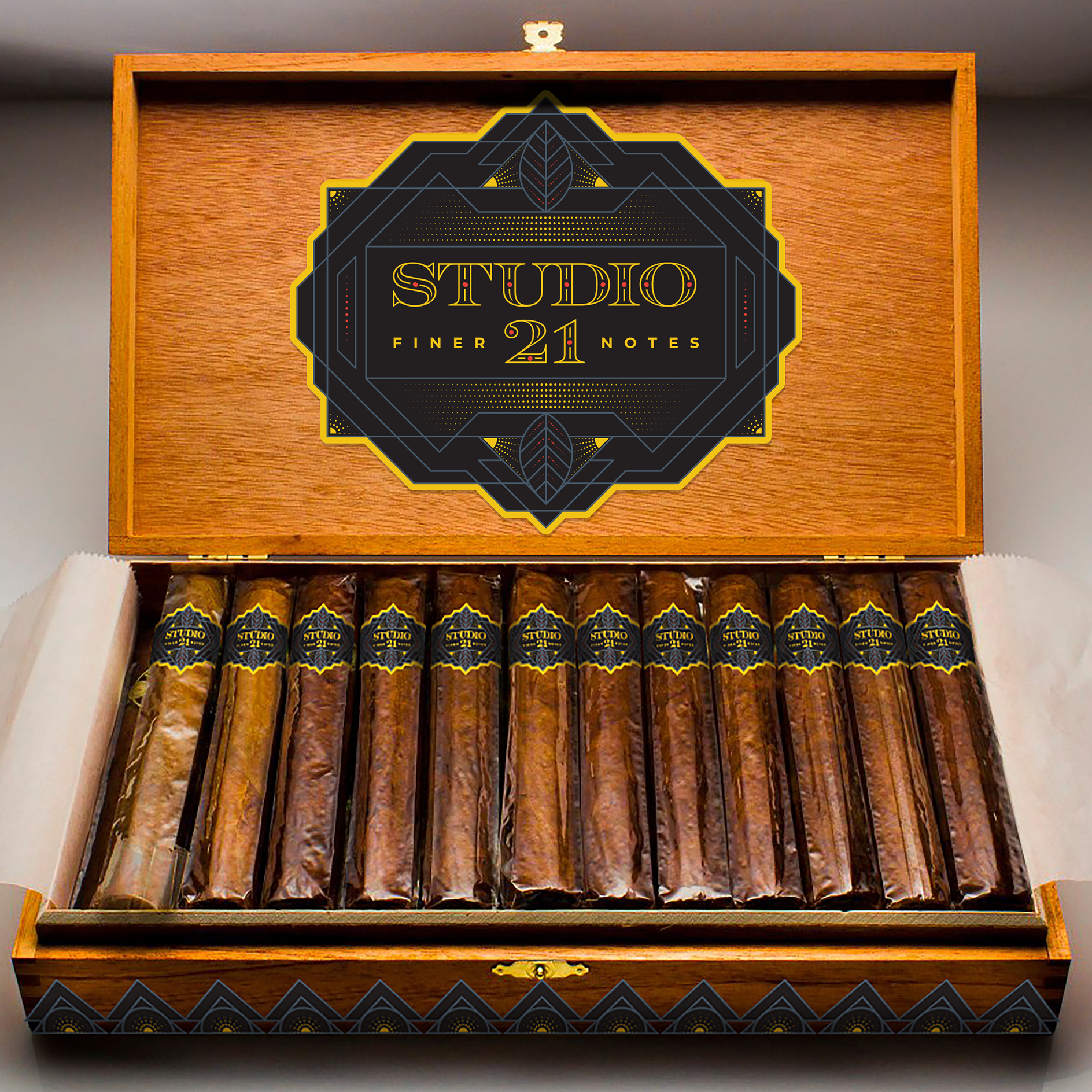 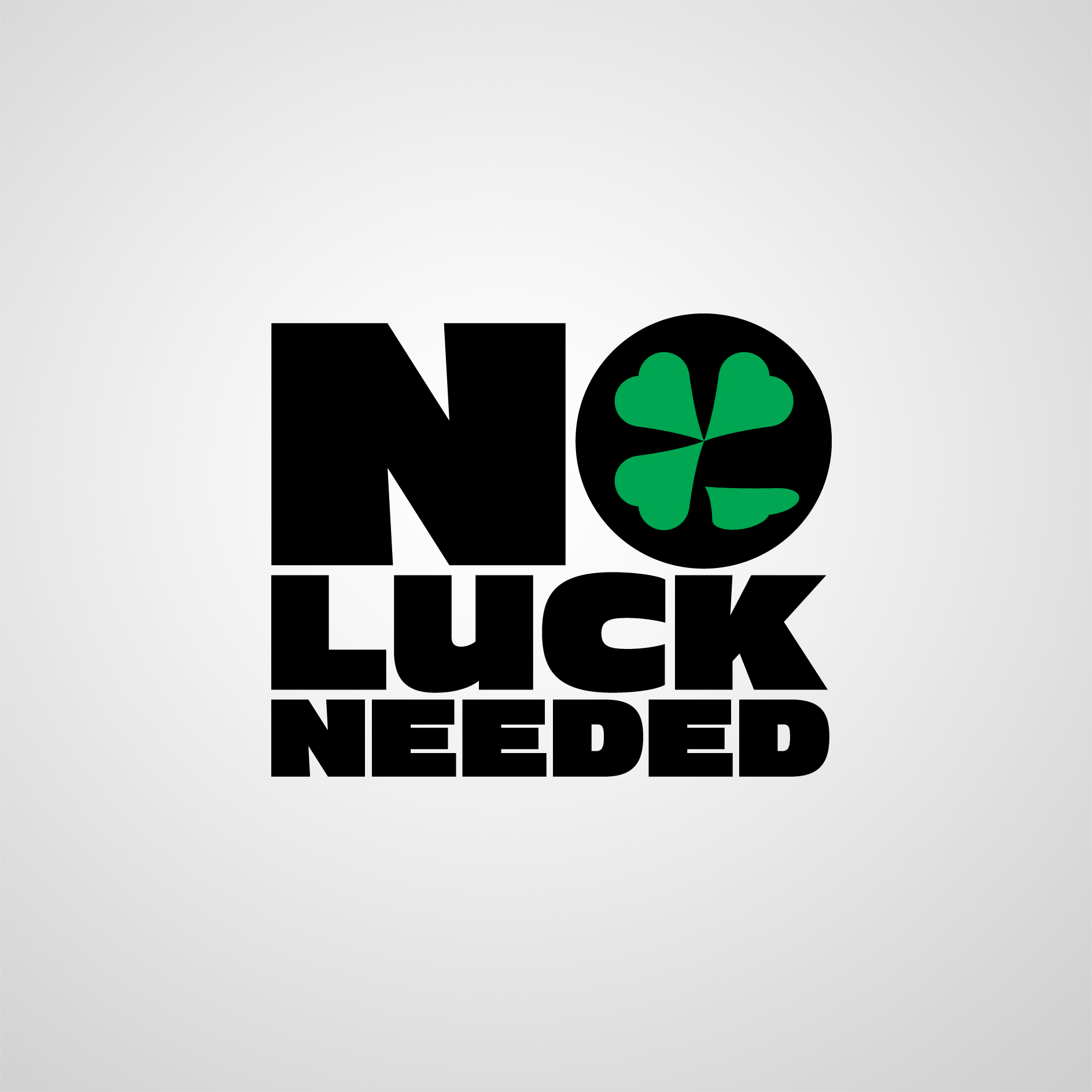 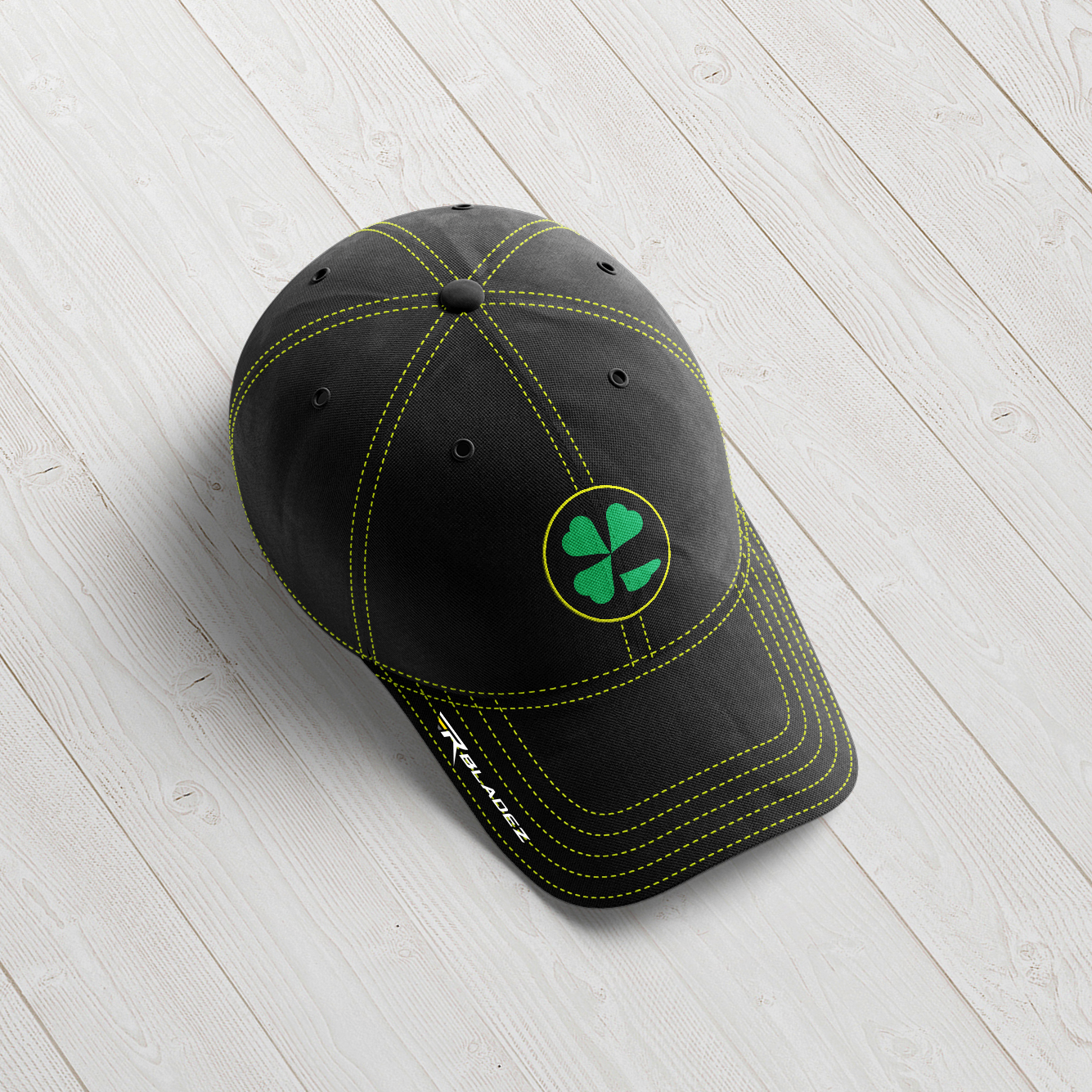 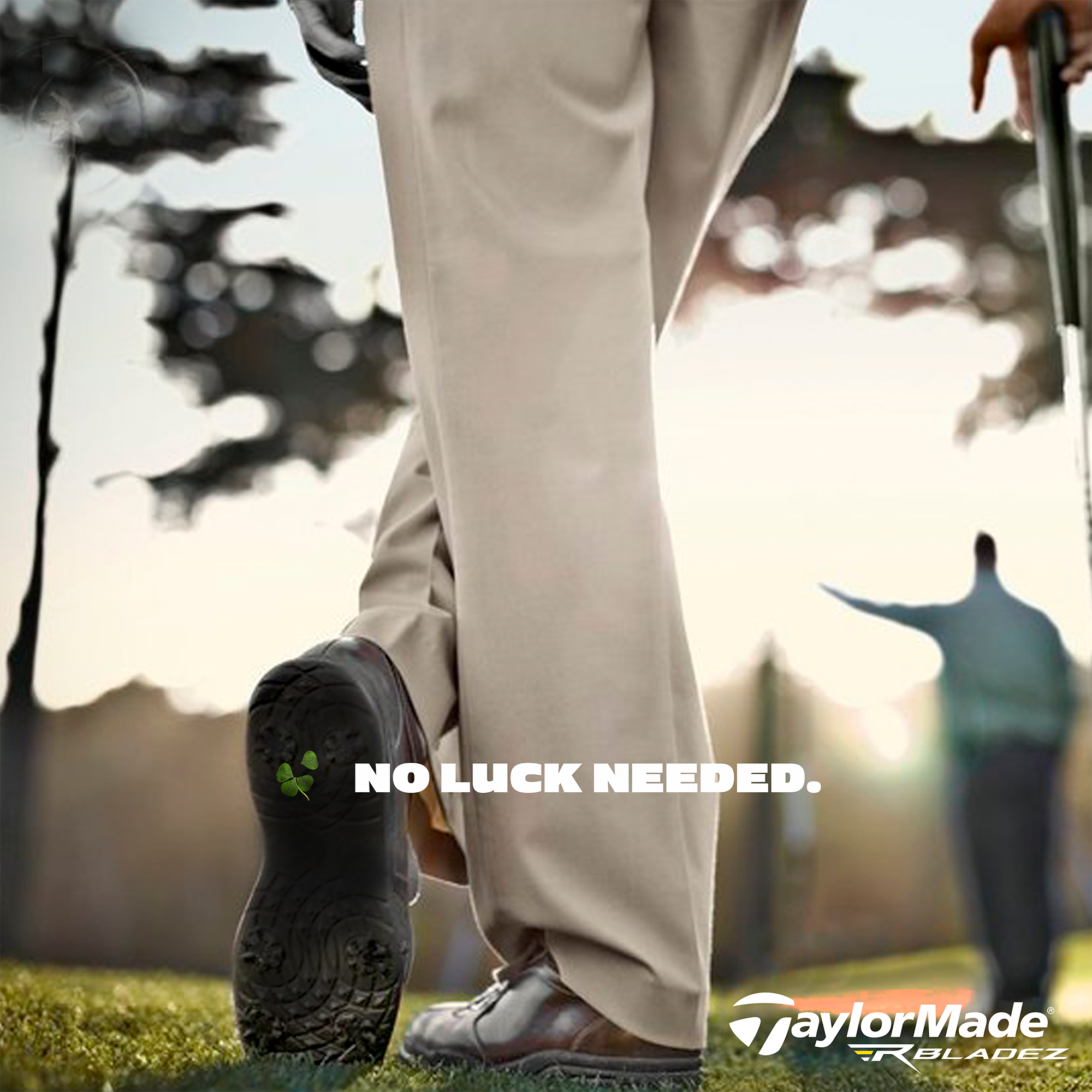 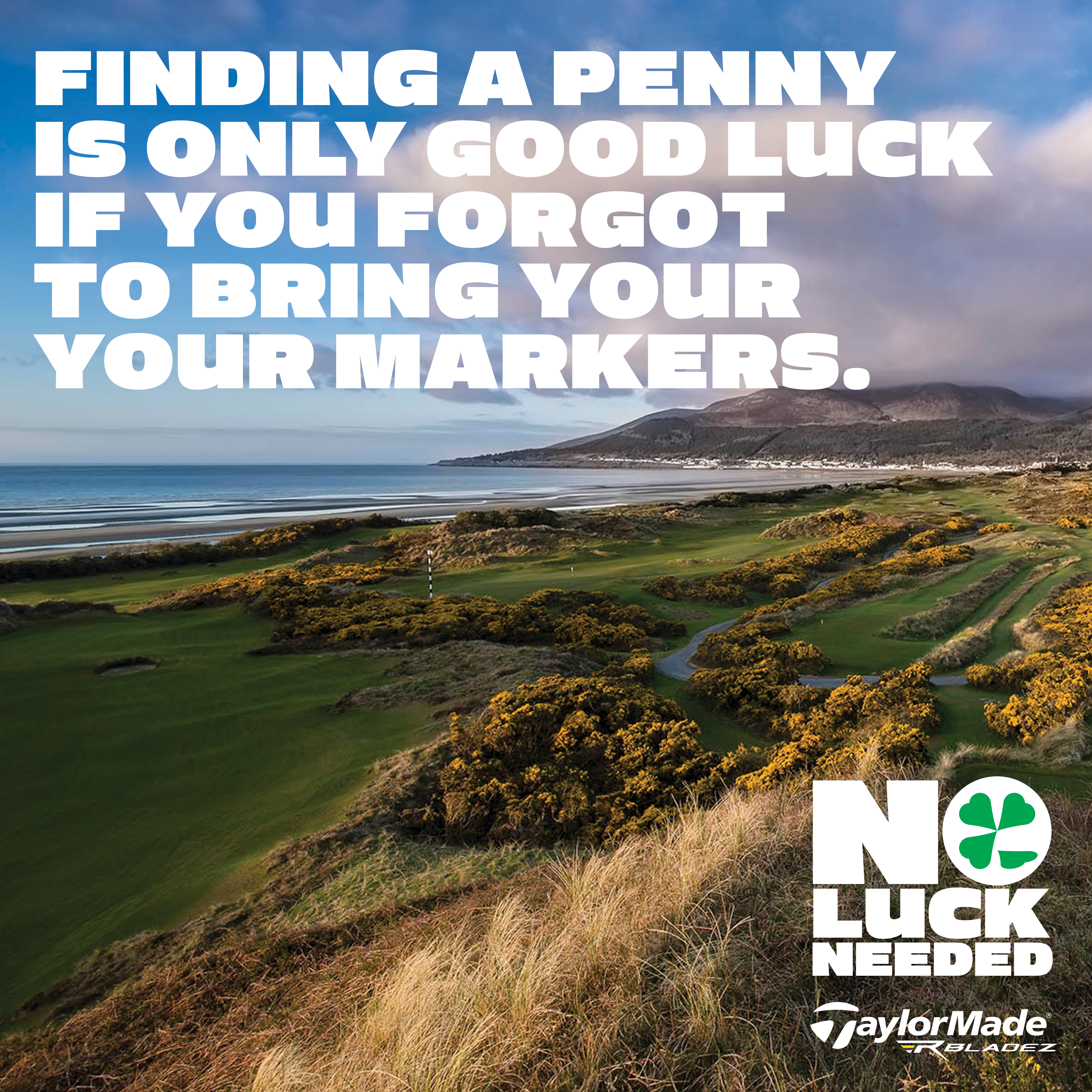 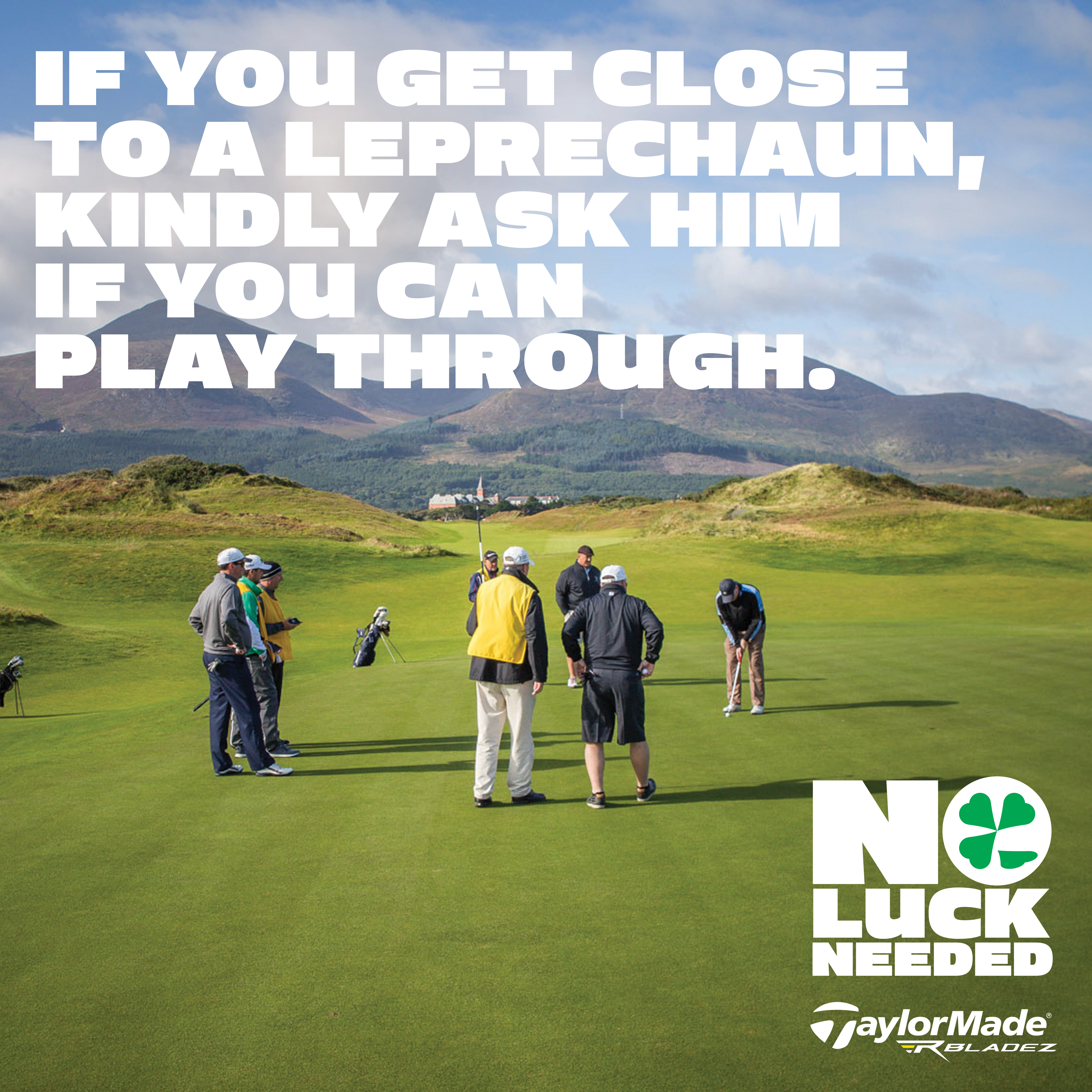 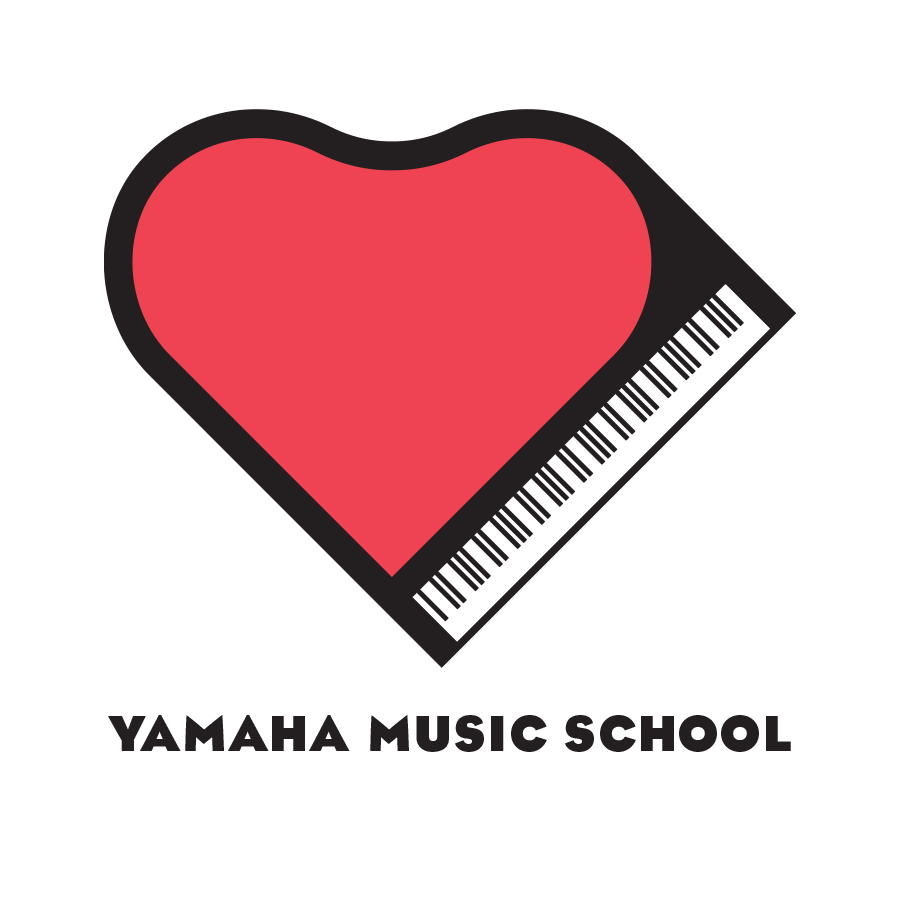 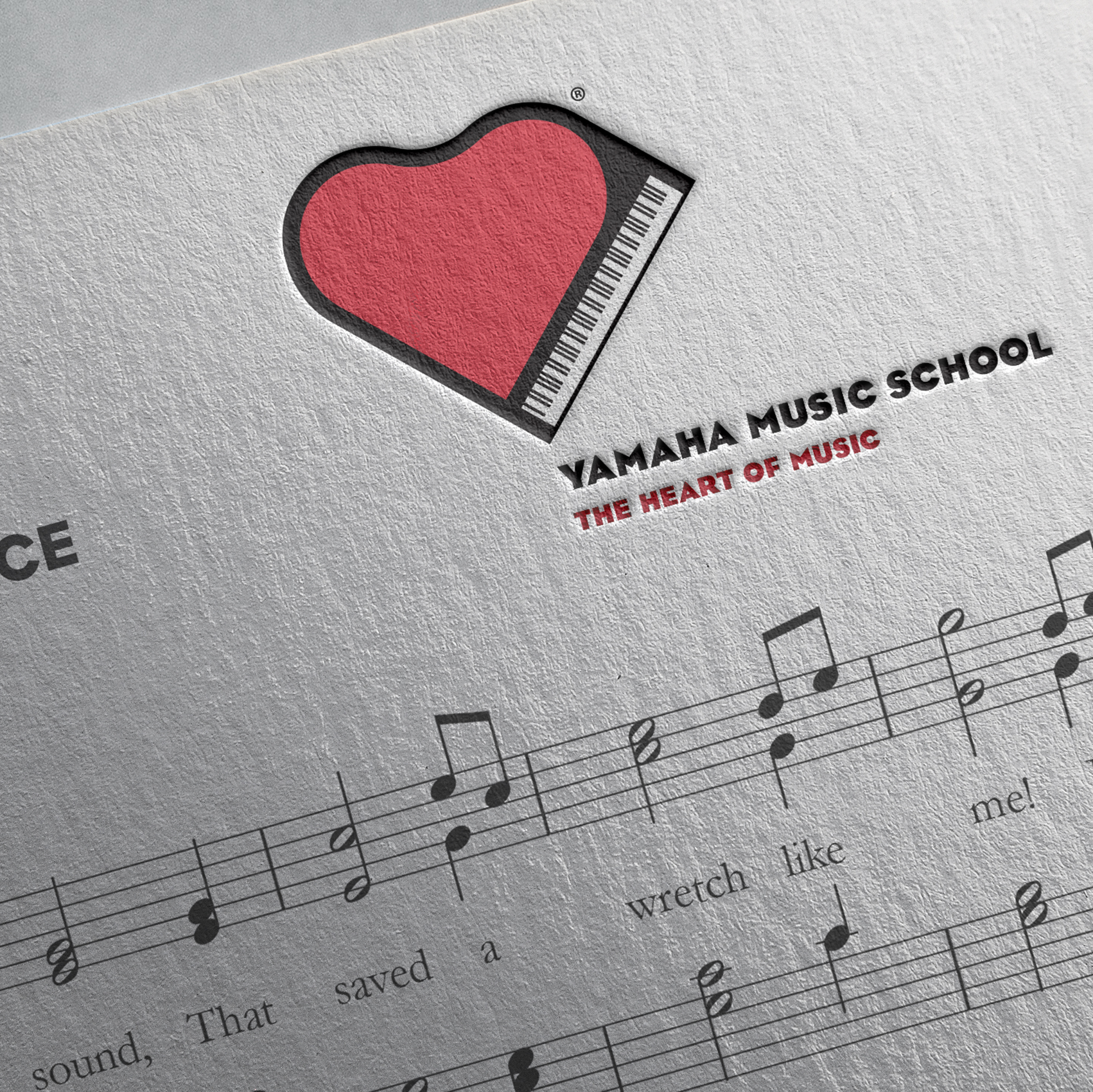 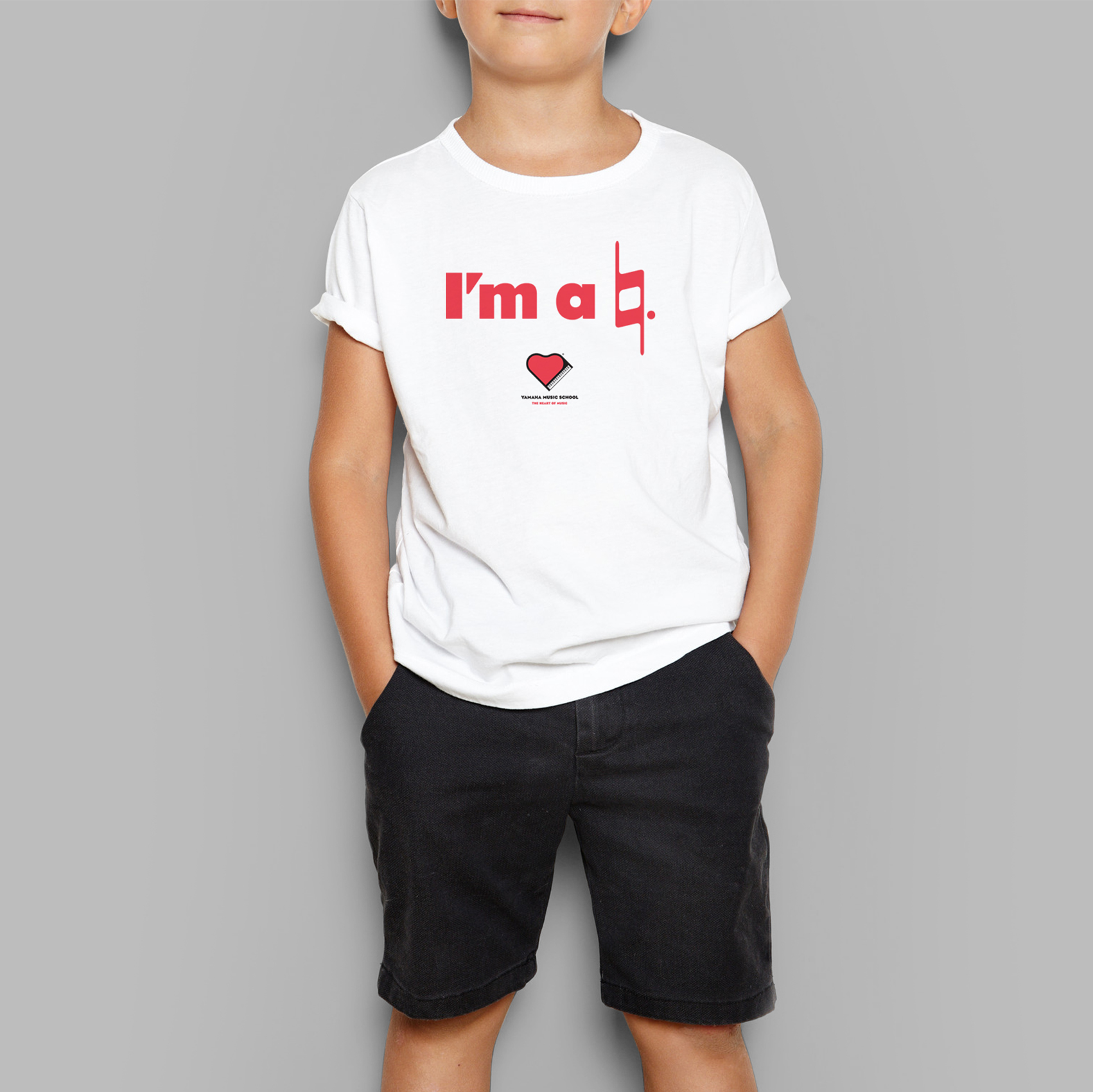 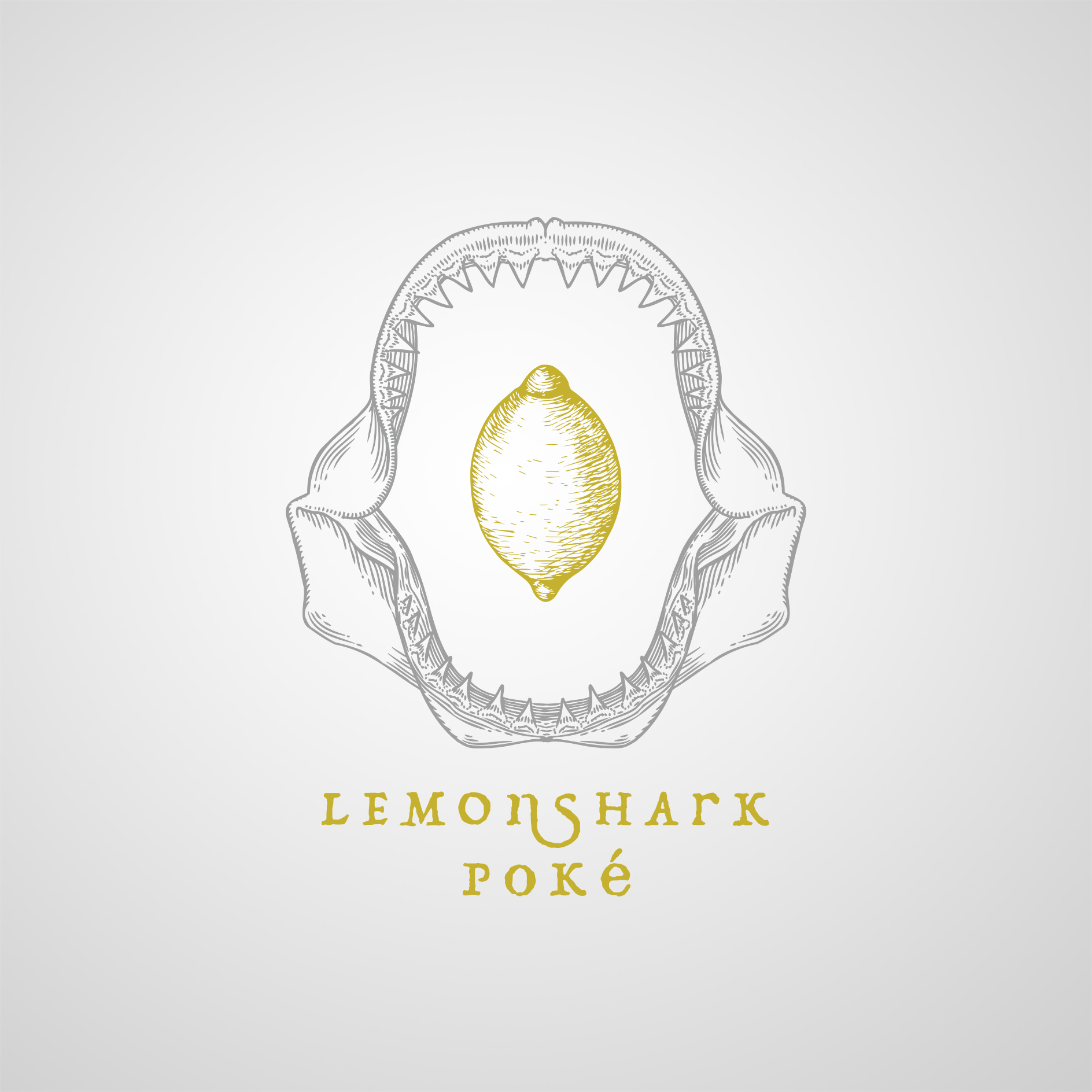 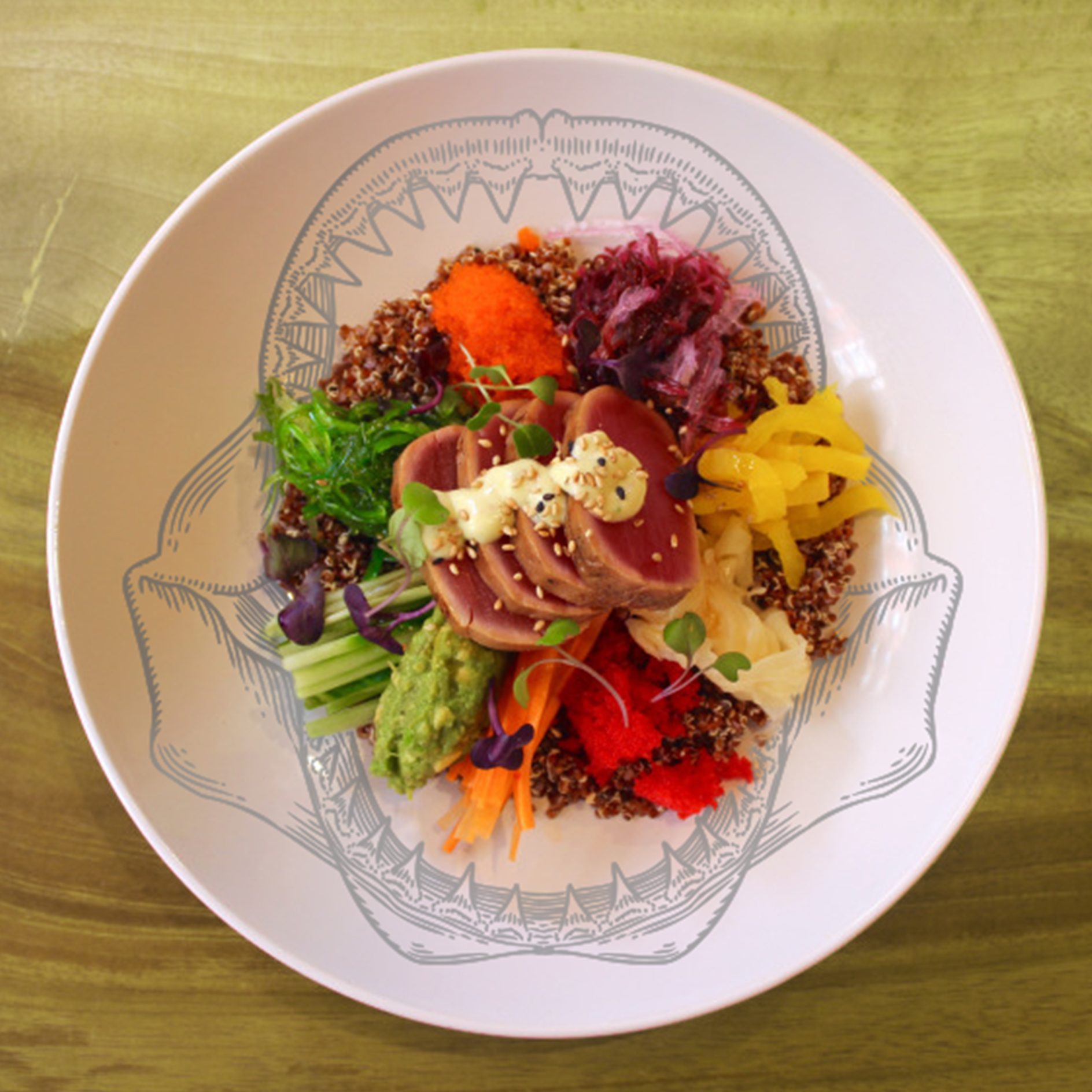 Navy SEAL Foundation //
• Digital campaign increased monthly recurring donations from $20k/month to $48k/month and growing ($2.5k/month ad spend).
• Online video brought in over $25,000 in organic donations in one day for Veteran’s Day.
• Digital campaign raised over $250k in a week and a half for warrior mental health ($7k total ad spend).
• Grew email list from 5k to over 70k subscribers.

Brätworks Restaurants //
• Brand platform upon which the chain grew from two locations to 15 franchises in the western region.

Perseus Books //
• Viral video received over 10M engagements and media coverage by CNN, The Today Show, CBS, NBC, Fast Company, HuffPo, Buzzfeed, and more. Sold the book out on Amazon and sent it to #1 in its category. 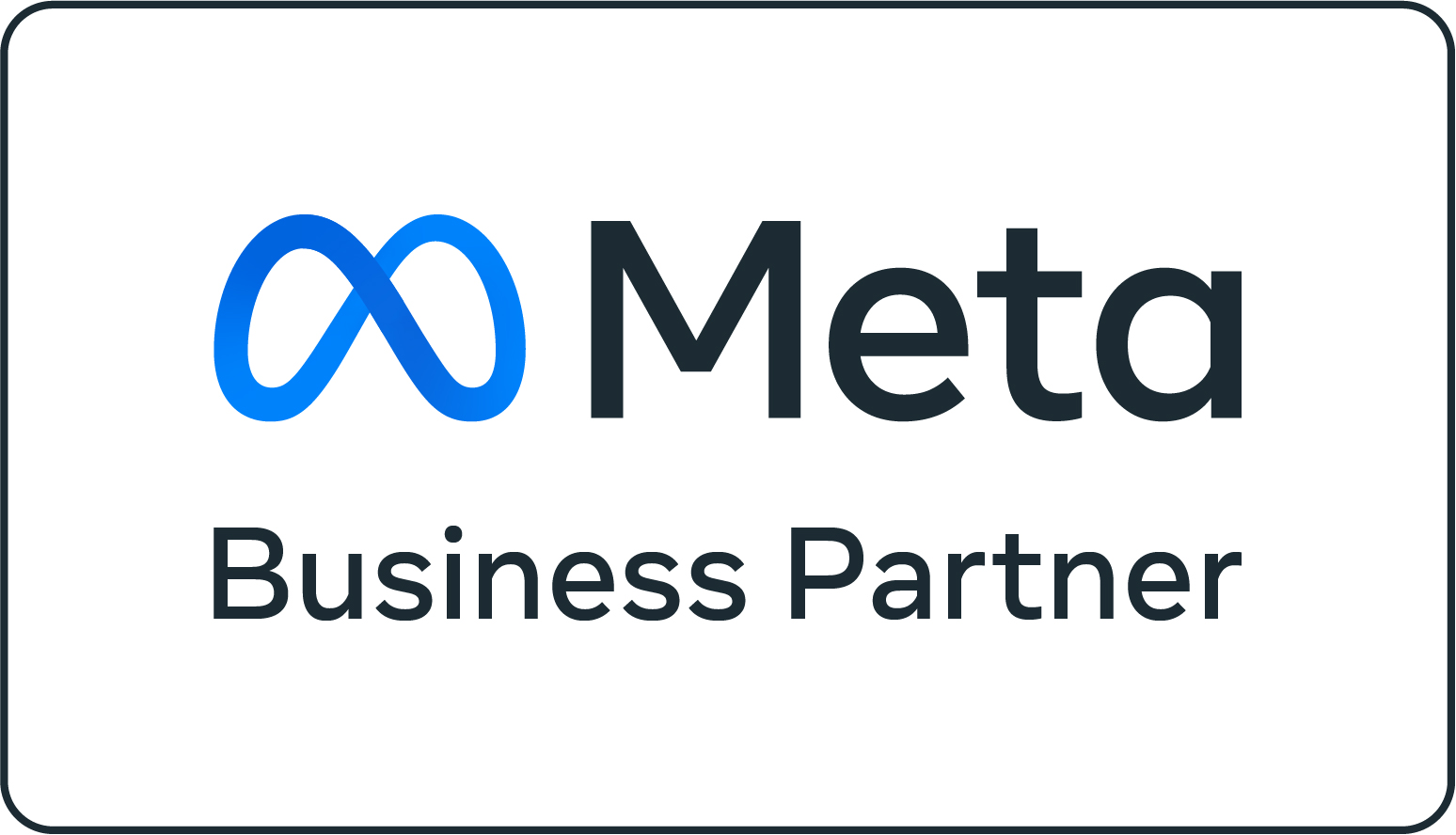 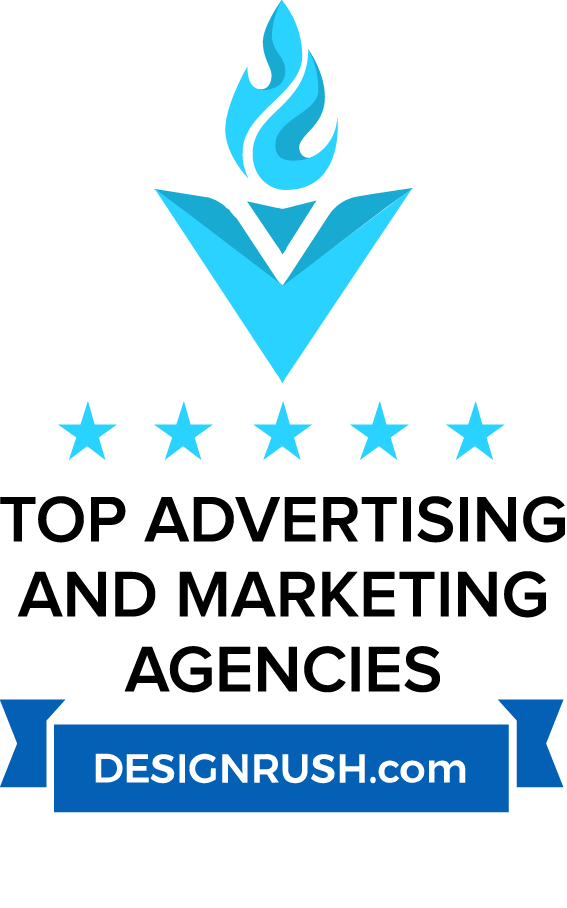